“You don’t know what you’re doing!” is a refrain often heard sung in the direction of the referee and their assistant at football matches, but how often is it an issue in workplace incidents and accidents, questions Myles Francis. 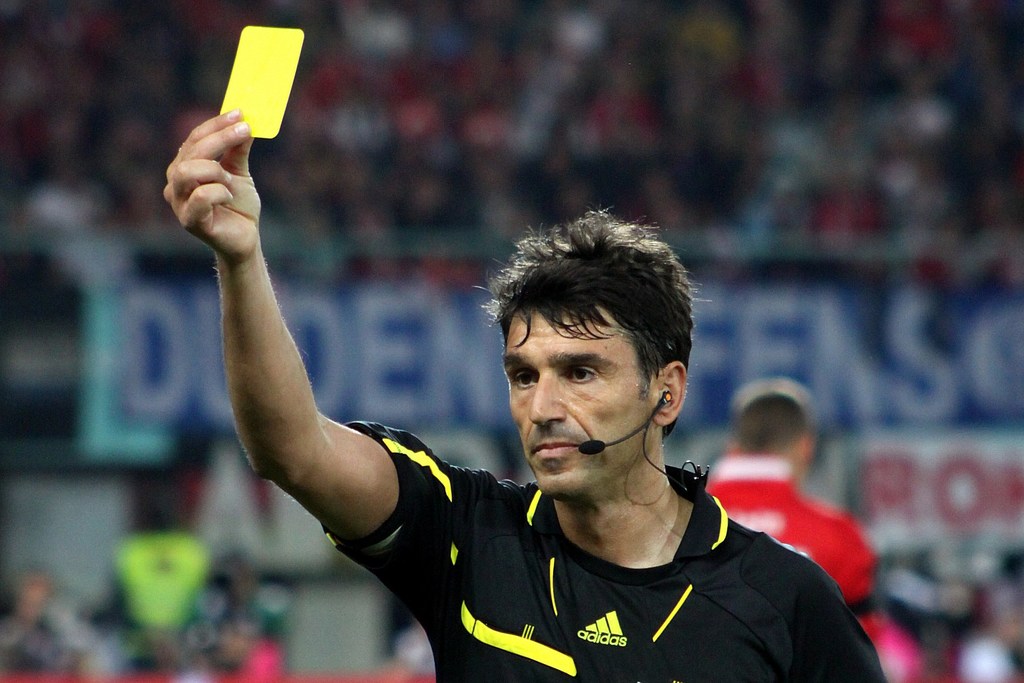 WELL, THAT depends on who the “you” is in any given situation. Is it the worker on the shop floor? Is it their direct supervisor? The senior management? Someone else? In the event of a workplace accident, the “you” in question is often the injured person, and managers can be quick to rush to judgement. The injured person has been careless, they’ve been cutting corners, they’ve not used their common sense. All those sort of things get said. But is that fair?

In a word, no. Of course there are occasions where individuals are deliberately cutting corners or wilfully going against training and instruction, but these are very much in the minority. Much more common are instances where the individual worker isn’t aware of the consequences of their actions (or the severity of them), or they haven’t been given the skills to deal with what they find themselves faced with in an unusual situation. Quite often, the management within the business haven’t recognised what employees may be routinely doing, or what they may be doing to deal with what should be the foreseeable “unusual” situations, such as blockages in machinery.

If nobody at a more senior level in a business hasn’t identified a particular safety issue, is it right that the injured party should then carry the can if something does go wrong? The aviation industry uses a “Just culture” model which starts off asking if the actions and consequences were as intended. If they were, then the individual is going to have a greater level of culpability then someone who was unaware that they were even breaching safe operating procedures.

And how about the instances where an individual is knowingly breaching safety procedures but they are doing it with the full knowledge of their supervisor or manager? As safety professionals, we do like to think that the businesses we advise take on board the safety message and ensure that their people follow instructions religiously. But they don’t. Not always. To get a good safety culture in place, it’s absolutely vital to not only have the commitment of managers, they also have to demonstrate and enforce good standards too.

Recently, I had to intervene during the de-rig for a large, live television production. Having spent a little over two weeks in setting up the location, bringing the equipment in, rigging it and then putting on the show, the production then had around fifteen hours to get it all out again. With these sort of time pressures, it’s very easy for workers to dispense with safety measures they feel may get in the way.

As I was looking across the auditorium, I noticed a rigger clambering across some truss, which formed part of the lighting rig. “He’s looking rather nimble” I thought before realising that was because he had no harness or fall prevention in place which may have slowed him down. What he failed to appreciate was that appropriate fall prevention equipment would’ve slowed him down in the vertical direction, as well as the horizontal. Something which is quite important when working approximately 15 metres above floor level.

What exacerbated the situation was that, at ground level, the rigger’s manager was giving him directions as to what particular elements needed to be released to allow the rig to be dismantled. On being challenged, the manager then feigned ignorance of the rigger’s lack of harness and attachment.

If the worst had happened in this situation, it could have been easy to dismiss the incident as one where a trained, competent employee has ignored the safety aspects of the job. But when their manager is right there, giving them instructions, and not enforcing those safety standards, can you blame them?