THE CHANNEL Islands Cooperative Society Limited (the Co-op) has been fined £65,000 after a worker lost four fingers in a machine at a store in Jersey. 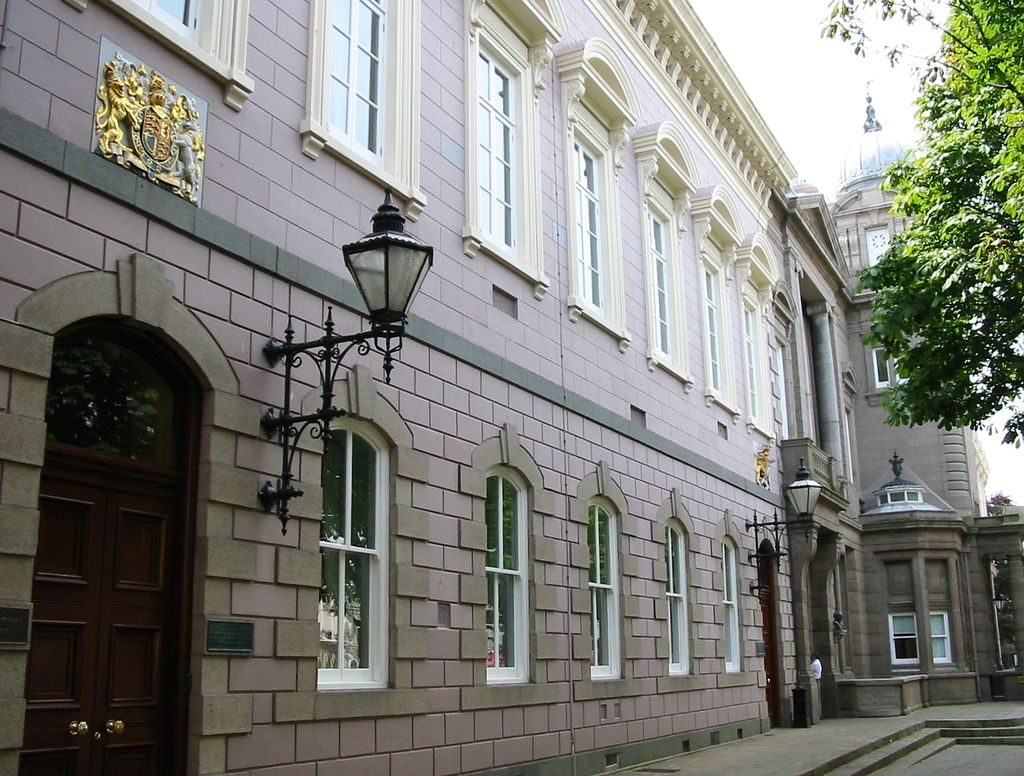 The case arose as a result of an incident in which an employee, who worked in the butchery department at the Grand Marche, St Helier retail store, sustained a life changing injury when his hand was drawn into the moving parts of a meat mincing machine. As a result, the employee lost four fingers and most of his dominant right hand.

At the time of the accident, a safety critical guard, which prevents access to the dangerous moving parts of the machine, was missing and no push stick was available. The investigation identified that the guard and push stick had been missing for approximately four years.

An investigation identified a number of failings that fell far below the standards required by HSW Law for a considerable amount of time, including a failure to ensure:

The Co-op appeared at the Royal Court in Jersey and was found guilty of breaching Article 3 of the Health and Safety at Work (Jersey) Law 1989 (HSW Law). In addition to the fine it was ordered to pay £5,000 in costs

A statement on government of Jersey’s website said: “This accident clearly highlights the well recognised hazards associated with the use of a mincing machine and the serious consequences of failing to meet the required standards.

“Authoritative guidance published by the British Standards Institution is recognised as being appropriate to illustrate the minimum standards required to meet the general duties imposed by the HSW Law. Anybody having responsibility for the use of a mincing machine in a workplace must ensure they are familiar with, and comply with, this standard.”