A CHEMICALS company has been fined after releasing a cloud of toxic chlorine gas that spread through its factory, yard and surrounding area resulting in staff needing hospital treatment and significant damage to the factory. 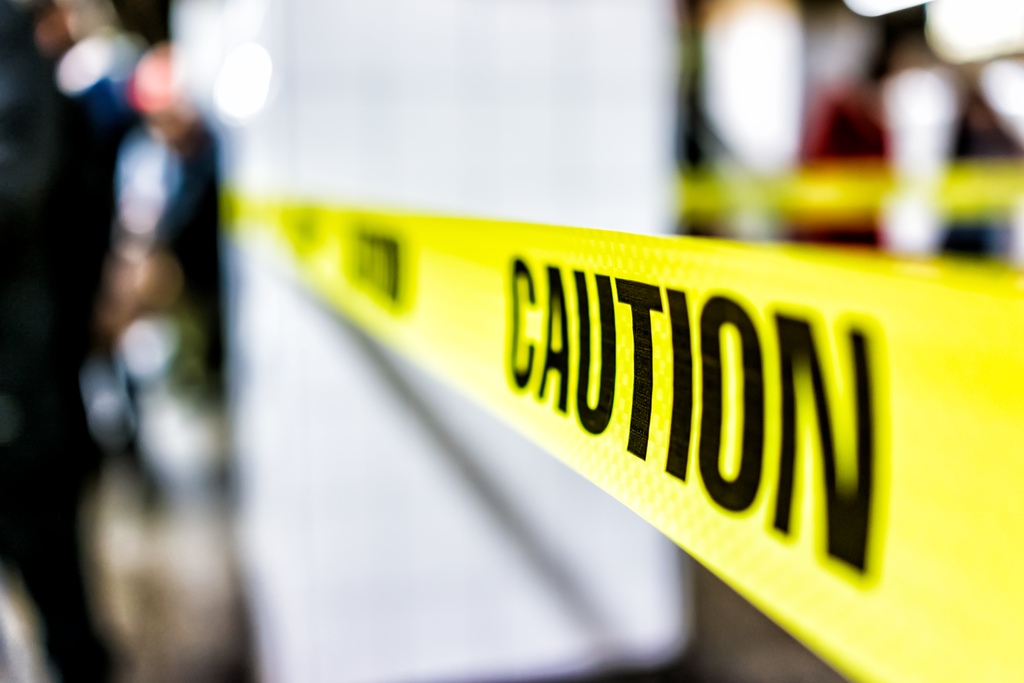 The chemicals reacted releasing a large cloud of toxic chlorine gas, which CCTV footage showed as it permeated the factory and surrounding area.  There was no clear evacuation plan for workers caught on-site, with several taken to hospital with breathing difficulties – fortunately no one suffered long-term effects.

A Health and Safety Executive (HSE) investigation found the incident happened because a dedicated mixing plant had not been brought back into service after maintenance work, and the company had failed to introduce effective records management for the temporary manual system.

GEA Farm Technologies (UK) Ltd, based on Watery Lane, Warminster, Wiltshire pleaded guilty to breaching Section 2(1) of the Health and Safety at Work etc. Act 1974 and were fined £40,000 and ordered to pay costs of £22,000 at Basingstoke Magistrates’ Court on 4 October 2022.

Speaking after the hearing, HSE Inspector, Malcolm Whyatt said, “In this case several workers were put at risk from a cloud of chlorine gas which drifted uncontrolled through their workplace.

“The company had previously designed their system to eliminate the possibility of human error, by reverting to a manual process they created a situation where mixing incompatible chemicals was possible. Chlorine can have severe health effects at very low levels, and they were fortunate that no-one was more seriously injured.”