THE PARENT company of Swindon-based Oak Furnitureland has been fined nearly £400,000 for failing to protect its employees from hazardous and explosive conditions at its premises in Cheney Manor Industrial Estate. 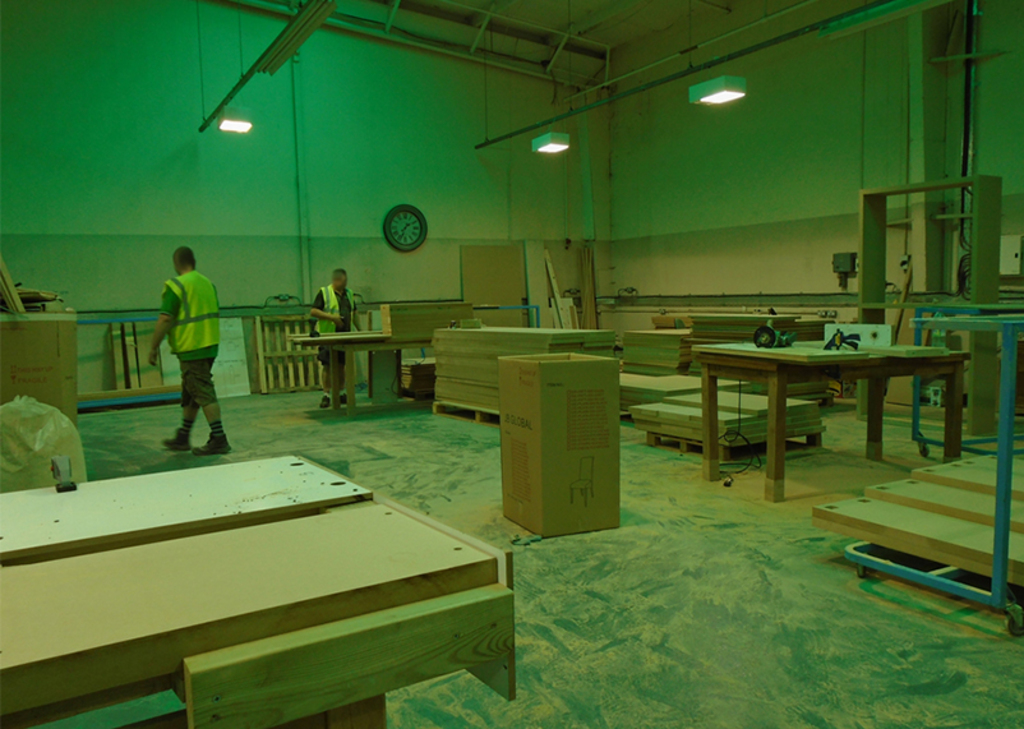 JB Global, which owns the furniture company, pleaded guilty to significant breaches of the Dangerous Substances and Explosive Atmosphere Regulations (DSEAR) and the Control of Substances Hazardous to Health (COSHH) following a prosecution by Swindon Borough Council.

Investigations into various health and safety breaches at the company began in 2016 following a complaint by a member of staff. After visiting the business, the Council’s Health Compliance Team was alerted to the fact the company was preparing room divider sheets, which was not a registered activity at the warehouse.

Evidence showed the preparation of the sheets was carried out in a highly explosive environment and not enough action was taken to mitigate the risks to employees.

Workers were provided with damaged or faulty facemasks and conditions were so bad, council officers served an immediate Prohibition Notice.

Councillor Cathy Martyn, Swindon Borough Council’s Cabinet Member for Housing and Public Safety, said: “This prosecution and subsequent penalty highlights the importance of taking steps to protect the health and safety of employees and members of the public.

“We take breaches of health and safety laws extremely seriously and I would like to praise the diligence of our Health Compliance Team for carrying out this complex investigation and highlighting this extremely bad practice. I hope it serves as a reminder to all businesses of the need to put the health and safety of their employees at the forefront of their activities.”