A CHEMICAL manufacturing company has today been fined after failing to manage the risk of exposure to chemicals harmful to health, resulting in workers being exposed to chemicals which caused long term damage to their skin. 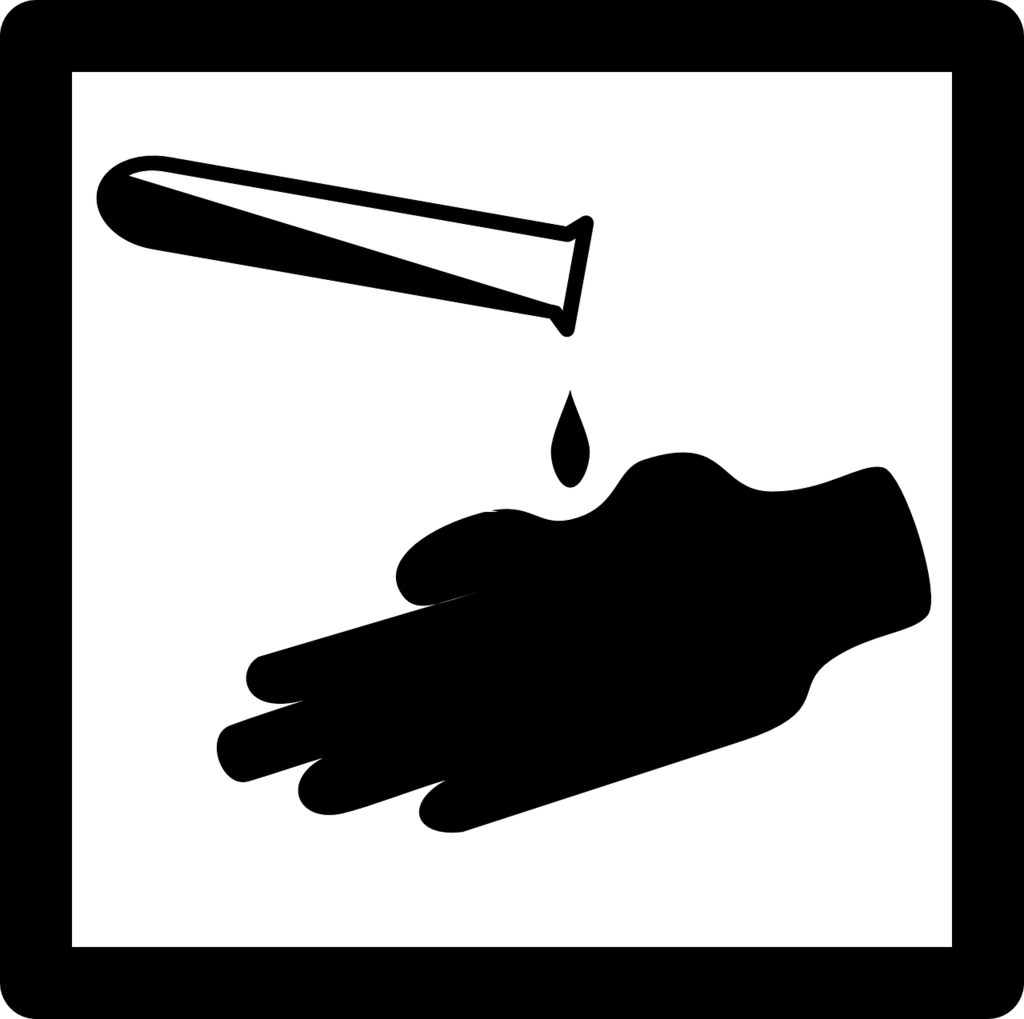 Teesside Magistrates’ Court heard how employees working with chemicals at Fine Organics Ltd (now trading as Lianhetec), Seals Sands, Teesside, were regularly exposed to the chemicals, which can cause sensitisation of the skin, from October 2013 to December 2016. Workers suffered rashes and in some cases were unable to continue working at the site.

Speaking after the hearing, HSE Inspector Julian Nettleton said: ‘This was a case where the company failed to assess the risk and failed to implement appropriate control measures to manage the risk of exposure to these chemicals. If this had been done, then workers would not have been exposed to the chemicals and suffered harm as a result.