A MANCHESTER based construction company has been fined and its director sentenced to a community order of 200 hours unpaid work after workers disturbed asbestos during a refurbishment project. 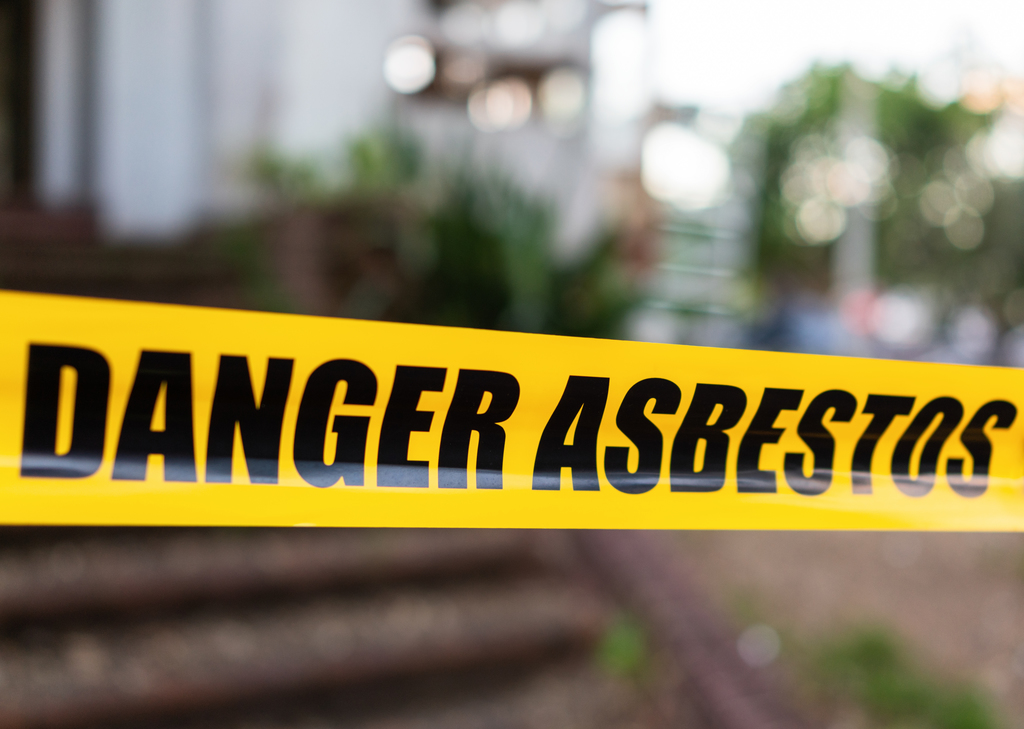 Manchester Magistrates Court heard that between May and June 2021, Sal Construction Ltd had been contracted to carry out refurbishment work of student accommodation at Darbishire House, Upper Brook Street, Manchester.

The project consisted of providing bathrooms for all rooms and constructing two studio flats. Work began by building two show rooms on the ground floor before beginning work on the top floor which was stripped back to brickwork. During this work, asbestos pipe lagging was removed, and debris spread across the site and in and around the skip in the yard area.

An investigation by the Health and Safety Executive (HSE) found that this work was carried out by five or six employees under the supervision of Sal Zardooi, the sole director of the company instead of a licenced asbestos removal contractor.

Speaking after the hearing, HSE Inspector, David Norton, said: ”These risks could so easily have been avoided by acting on the findings of the asbestos survey and carrying out correct control measures and safe working practices.