AN ENGINEERING company has been fined following the death of an employee who was struck on the head by a wooden bearer in the yard of a fabrication workshop. 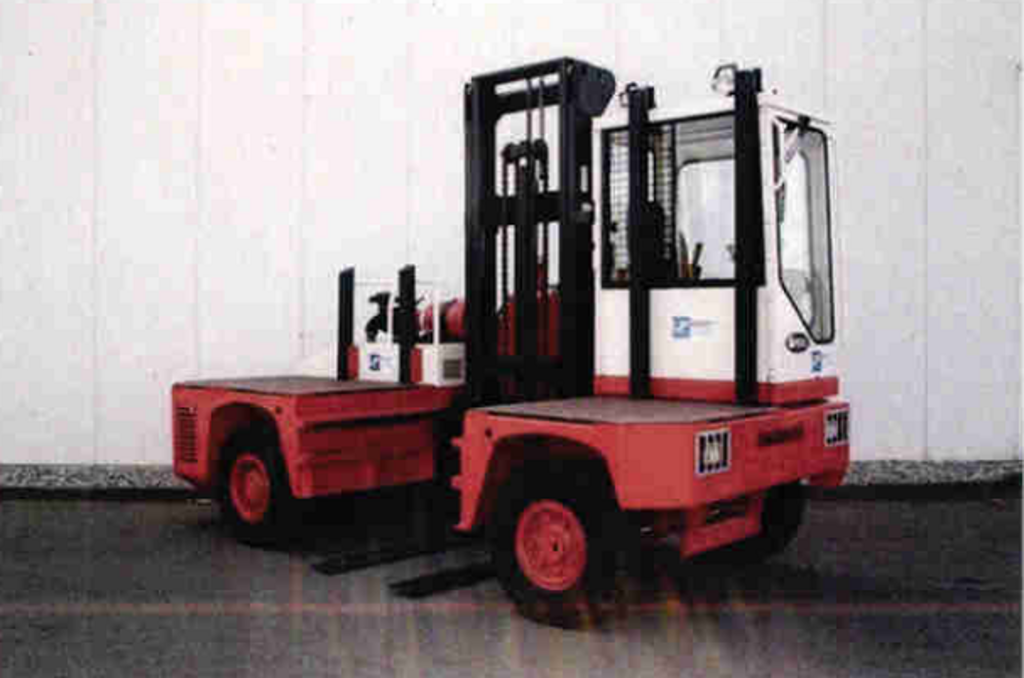 Hamilton Sheriff Court heard how, on 7 September 2017, James Longair, 62 was helping a colleague who was operating a side loader at IODS Pipe Clad Limited in East Kilbride, moving pipes from one part of the yard to another by lifting the pipes on the forks. The men decided that the pipe should be lifted at one end using a side loader. Once the pipe had been lifted at one end it rolled off the forks and struck the deceased on the leg before falling onto a wooden bearer.  This sent the bearer into the air, striking the deceased on the head.

An investigation by the Health and Safety Executive (HSE) identified that the work method used to lift and move the pipes was unsafe.  There was no method to secure the pipe on the forks when lifted, which meant when the pipe began to roll along the forks the operator had no control over it.  The pipe subsequently fell off the end of the forks, ultimately leading to Mr Longair’s fatal injury.

IODS Pipe Cad Limited of Singer Road, East Kilbride pleaded guilty to breaching Section 2(1) of the Health and Safety at Work etc Act 1974 and were fined £60,000.

Speaking after the hearing HSE inspector Martin McMahon said, “This tragic incident could so easily have been avoided by simply carrying out correct control measures and safe working practices.”