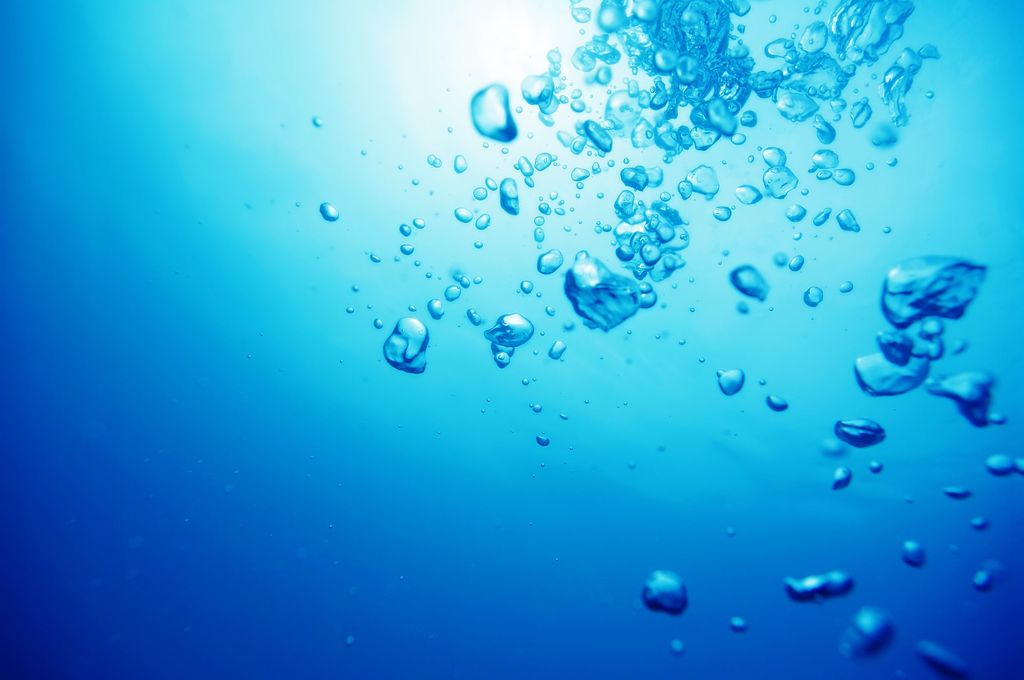 However, microbiological analysis by researchers from Brunel University London found that samples taken as standard from the top of the tank are 40% less likely to raise a red flag than samples taken from the opposite end.

One in five samples taken from the top of the tank didn’t trigger the urgent safety action that samples from the bottom of the same tank showed was needed.

“These results call into question the reliability of present measures used to protect the public from waterborne pathogenic diseases, including Legionella,” said Aji Peter, a PhD student from Brunel’s Institute of Environment, Health and Societies, who carried out the research.

Cold water storage tanks are often found on the roofs or in the basements of public buildings such as schools and hospitals, and can be a source of repeated bacterial contamination.

Current safety regulations require a sample of water be taken from under the ball valve at the top of the tank for regular microbiological monitoring, although scientists are now calling for the standard safety tests to be changed to look at samples taken from the far end of the tank, where water is likely to be warmer and hold more bacteria-feeding sediment.

“Given the disparity between measurements taken at different ends of the tanks, monitoring at the far end would provide a much more accurate indication of microbiological contamination. This would allow appropriate precautions to be taken to protect the public from waterborne pathogenic diseases, including Legionnaires’ disease,” said Mr Peter.