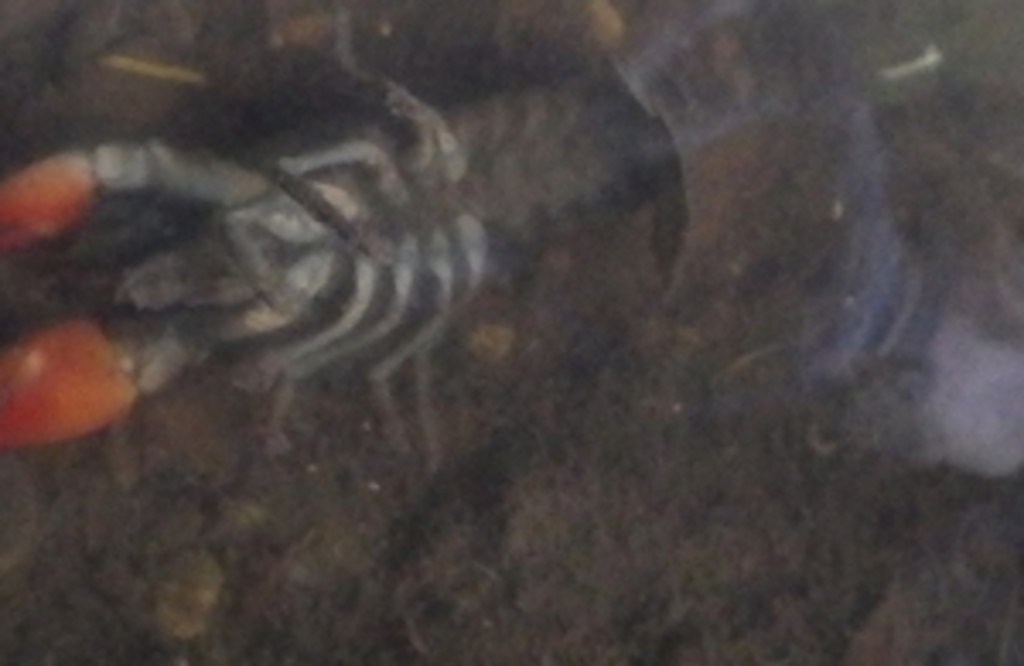 One incident caused the death of invertebrate life in a stream for 1.5 kilometres.

Anglian Water has been slapped with a fine totalling £871,000 after a catalogue of system and maintenance failures caused separate incidents of pollution across 3 counties.

The list of process failures included reporting delays, faulty screening and a general breakdown in planning and maintenance, all of which caused damaging blockages and pollution.

One involved a failure by Anglian Water, who set an alarm to the wrong village, delaying their attendance for days. A subsequent biological survey showed dead aquatic invertebrates for 1,500 metres as far down as the next village, as a result.

He said that this appeared to be: "…an endemic part of the culture of the organisation at the time of the offences’.

He added, "Water companies have a huge responsibility to proactively manage the resources they have been given a responsibility for. Profit must not be at the cost of the environment."

All incidents took place at Anglian Water sites in Cambridgeshire, Buckinghamshire and Northamptonshire across a 5 month spell, between May and September 2019.

The first involved the discharge of poorly treated sewage into the River Lark near Ely in Cambridgeshire in May 2019 from the Isleham sewage treatment works, Isleham.

An unchecked build-up of ‘unflushables’ such as cotton buds and sanitary pads caused a blockage resulting in discharge of settled sludge into the treated sewage.

The site was originally fitted with a screen to prevent blockages in the process but was removed in 2018. The court heard that increased cleaning had not taken place and no steps taken to reduce the risk of blockages caused by the removal of the screen.

This was likely to have impacted on the River Lark, as the discharge caused reduced levels of dissolved oxygen in the water necessary for fish and invertebrates.

A second incident involved sewage pollution of a tributary of the River Tove, in Hartwell, Northamptonshire in June 2019. The source of the pollution was an Anglian Water Combined Sewer Overflow (CSO), at Hartwell Colmar Kennels, in Hartwell.

After a delay, Anglian Water Operational Control was notified, and the blockage cleared soon after. A tanker was ordered and sewage and ‘unflushables’ cleared from 10 metres of stream.

It was later found that Anglian Water had delayed reporting to the Environment Agency by over 5 hours.

They had also put an operational warning sensor on the sewer but the telemetry was assigned to the wrong address in a nearby village.

The sensor alarmed in good time and Anglian Water attended but went to the wrong address missing the opportunity to minimise the pollution.

Traces of sewage fungus were present in the stream suggesting the pollution had been occurring for days. A biological survey showed dead aquatic invertebrates for 1,500 metres and as far down as the next village of Ashton.

The court heard how the third incident involved the pollution of a tributary of Claydon Brook, Steeple Claydon in September the same year. The source was Anglian Water sewage treatment works at Steeple Claydon in Buckinghamshire.

The site does have a screening unit on site to reduce blockages in the treatment process, but this had not been used for a few years.

The scum board is meant to prevent the carry over of ‘unflushables’ and sludge from the primary settlement tanks. This had been incorrectly left at the wrong end of the tank. A routine maintenance visit had also been missed. This resulted in a blockage and loss of treatment.

Anglian Water did not assess the impact on the watercourse, but high levels of organic pollution were detected in water samples. This impacted the levels of oxygen in the stream necessary for fish and invertebrate life.

Environment Agency prosecutor, Rebecca Chalkley, told the court that the 3 pollutions shared common features. She said they all involved missing or inadequate screens that should have strained solid waste from raw sewage.

She said they all involved a delay in attending or reporting pollution incidents. Also they all represented a failure on the part of Anglian Water to properly invest and maintain its infrastructure.

Sir James Bevan, chief executive at the Environment Agency said, "We welcome this sentence. Serious pollution is a serious crime.

"The Environment Agency will pursue any water company that fails to uphold the law or protect nature, and will continue to press for the strongest possible penalties for those which do not.

Jeremy Hay, senior environment officer from the Environment Agency said, "This prosecution sends out the message that we will not hesitate to prosecute companies which endanger communities and disregard the environment and the law."