A UTILITIES company has been fined after a member of the public suffered fatal injuries after falling into an excavation on a footpath. 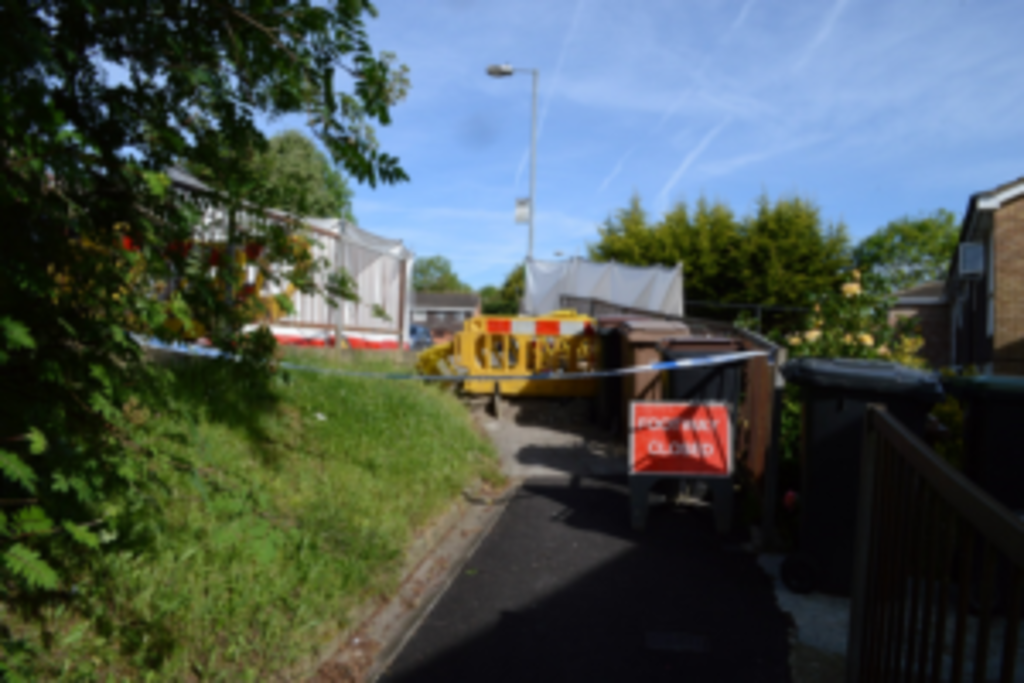 Luton Crown Court, sitting at Knight’s Chamber in Peterborough Cathedral, heard that on 28 May 2017 M&S Water Services (Utilities) Ltd was digging on a footpath on Devon Road, Luton to access a stop tap that needed replacing. The stop tap could not be reached by hand and so it was left protected by plastic barriers until a deep dig team could attend a few days later.

Over the bank holiday weekend, a member of the public, Matthew Wilmot, was walking home when he fell into the excavation site. His body was found the next morning.

A Health and Safety Executive (HSE) investigation found that suitable and sufficient risk assessment had not been completed. It should have identified the need for secure fencing, back filling or covering as the excavation was to be left unattended for five days and there was no easy alternative route for nearby householders.

M&S Water (Utilities) Ltd of High Town Enterprise Centre in York Street, Luton were found guilty of breaching Section 3(1) of the Health and Safety at Work Act 1974. They were fined £100,000 and ordered to pay costs of £50,238.

Speaking after the hearing, HSE inspector Alison Ashworth said, “This tragic incident could have been avoided if the risks had been properly assessed and simple precautions put in place.”