A TEACHERS’ Union has called on the States of Jersey to better protect pupils and teachers from exposure to deadly asbestos fibres in schools on the island. 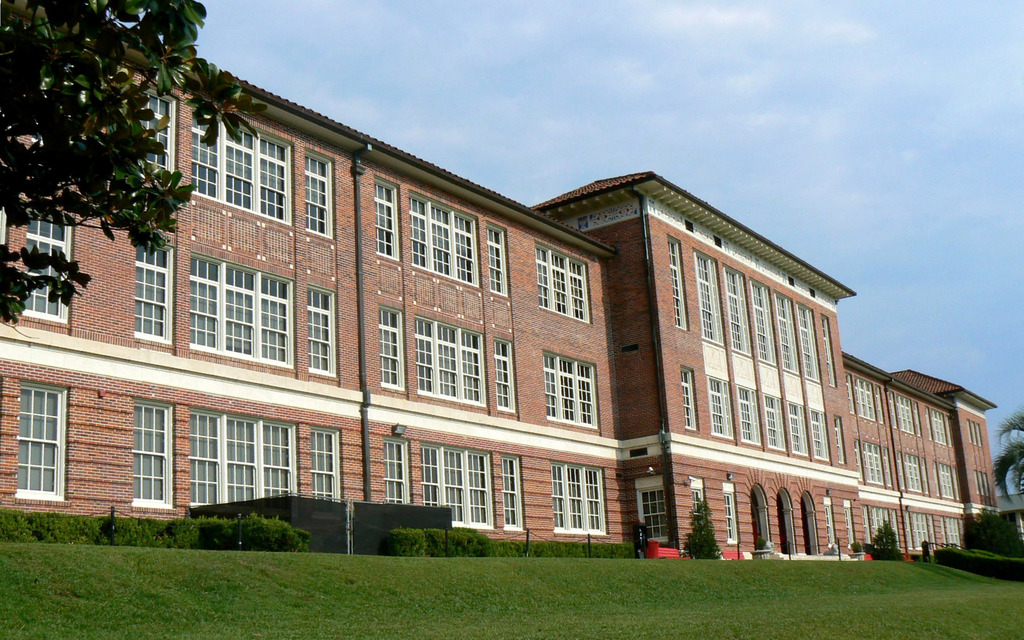 The National Association of Schoolmasters Union of Women Teachers (NASUWT ) has urged the chief minister, John Le Fondré, on Action Mesothelioma Day (6th July), to commit to ensure that all remaining asbestos in schools and other States buildings is removed as soon as possible to prevent pupils and their teachers being at risk of fatal lung diseases such as mesothelioma.

The States of Jersey legislation and regulation falls far short of provisions in the UK and France as there is no statutory scheme that compensates those diagnosed with mesothelioma and the NASUWT believes that this serious omission needs urgent attention.

The NASUWT has written to the chief minister demanding swift action.

Chris Keates, NASUWT general secretary, said, “There would be no more fitting way to mark Action Mesothelioma Day than for the States of Jersey to commit to a programmes of asbestos removal and announce a statutory compensation scheme for those diagnosed with mesothelioma.

“Mesothelioma only occurs when people are exposed to asbestos.

“Given the well-known risks associated with asbestos it is scandalous that this lethal fibre is still present in schools and other public buildings.

“The only safe asbestos is removed asbestos, urgent action is needed by the States.”