GUIDANCE AIMED at improving workplace conditions for employees who are experiencing the menopause has been published by UNISON. 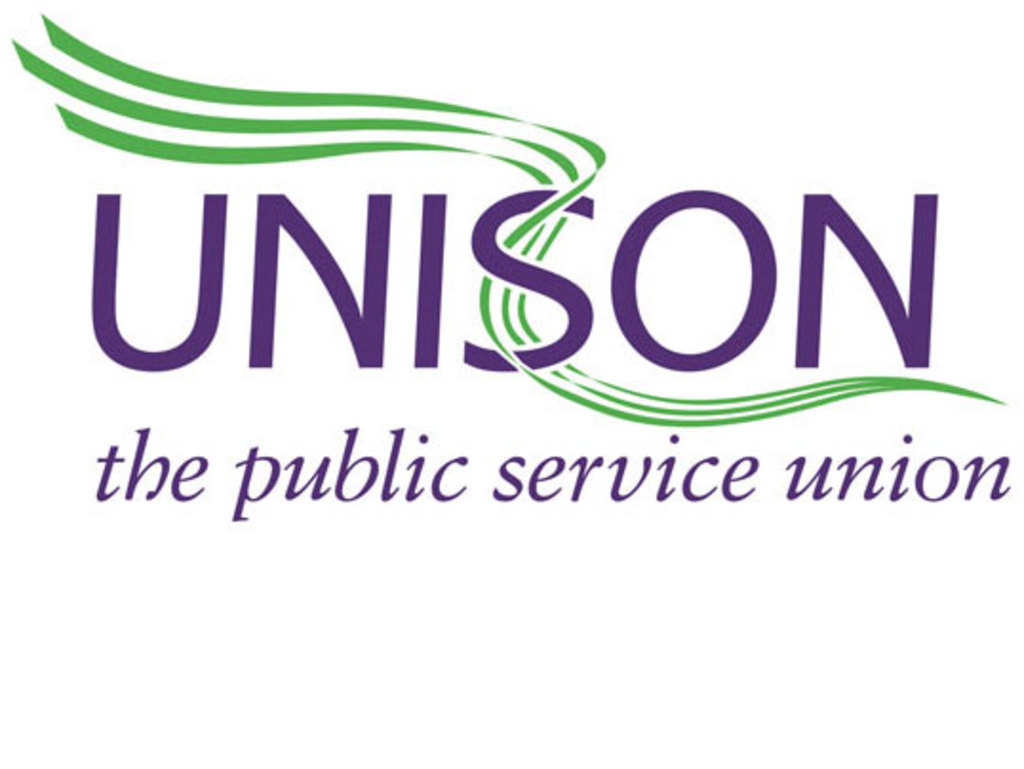 The Menopause is a Workplace Issue is aimed at supporting employers to create a working environment where female staff feel supported. The guide highlights how symptoms – from migraines to panic attacks – are an occupational health issue and can have a significant effect on staff.

However, these are often trivialised or treated as embarrassing by bosses and colleagues, says UNISON.

The Menopause is a Workplace Issue has been sent to UNISON branches and union reps and covers topics including awareness training for line managers, flexible procedures for sickness absence, and encouraging employers to introduce a workplace menopause policy.

The guide also outlines examples of good practice. These include the Norfolk and Suffolk police forces which have developed a ‘menopause passport.’ This helps staff identify their own symptoms, and is useful for those who struggle to discuss the issue with line managers.

UNISON assistant general secretary Christina McAnea said: “For too long talking about the menopause has been taboo, subject to jokes about hot flushes and whispers about competence.

“Yet menopause affects most women and some trans and non-binary people too. Symptoms can force women out of the workforce and contributes to the gender pay gap.

“That’s why it’s a priority because women are working longer following the raising of the state pension age. The menopause is most definitely a workplace issue and should be taken more seriously by employers.”

The document is being issued on World Menopause Day by the union which is the UK’s largest organisation campaigning on behalf of working women. The guide can be accessed here.