SUPERMARKET GIANT Tesco Stores Limited was fined £733,333.33 at Luton Magistrates' Court on 24 January 2020 for breaching health and safety law after a rigorous investigation by our Environmental Health Officers. 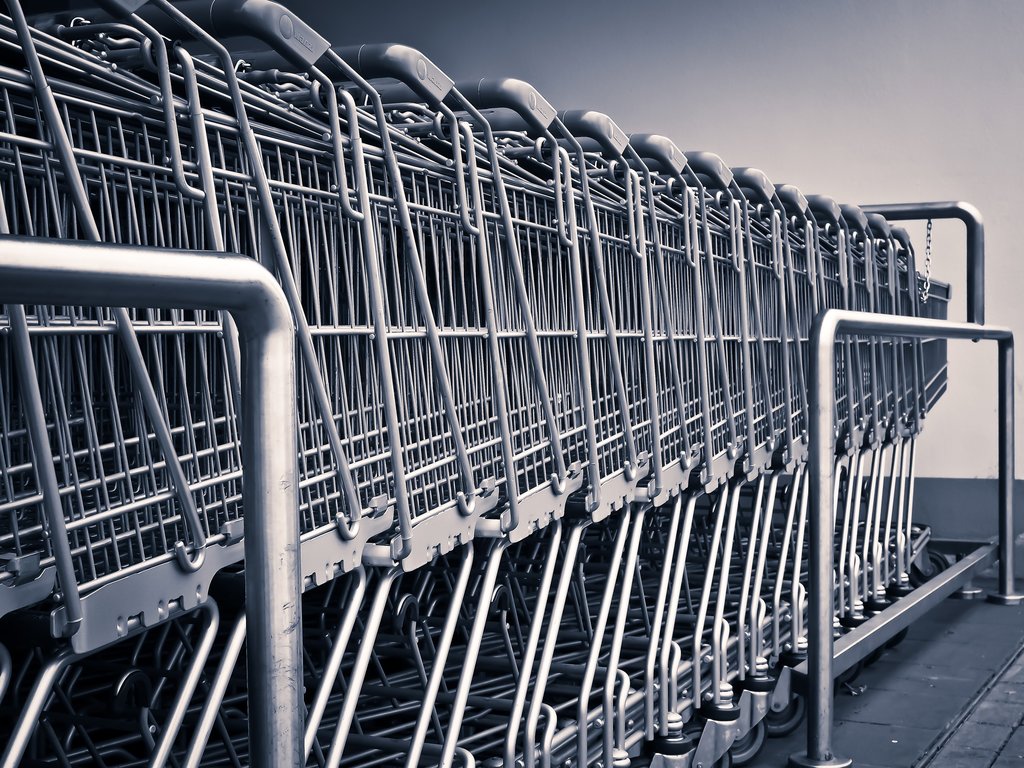 Tesco had pleaded guilty at a previous hearing to breaches of its duties under Section 2 and Section 3 of The Health and Safety at Work Act 1974. Those duties required Tesco, so far as reasonably practicable, to operate and manage its stores so as to ensure customers were not exposed to risks to their safety and to ensure the health and safety at work of Tesco staff.

On Monday 6 August 2015, at the Tesco Extra store in Jarman Way, a previously fit and active 91-year-old customer, Dennis Satchell, pushed his trolley into one of the meat and dairy produce aisles and there slipped on pooling watery liquid, which was leaking from refrigerator units. He fell and suffered multiple hip fractures, and had to have surgery to put a femoral pin in his leg. For a man of his years, Mr Satchell was fortunate to survive such an injury and is now unable to bend the leg which had been broken.

The leaks should have been able to drain away, but had not been able to do so because of blockage in the drains under the floor. The drains had become blocked because of bacteria setting the leakage into a jelly-like consistency, which prevented further liquid passing through. To get at the problem, Tesco eventually had to make holes in the floor. This was done within two days of a report for a similar drainage problem in the bakery, however it was not done at all for the drains serving the leakage from the refrigeration units in the meat and dairy aisles until after Mr Satchell had sustained his injury.

Despite such management systems being in place, Tesco failed either to cure the underlying blockage or effectively deal with the pooling leakage from refrigeration units over an extensive period. The problems first began on 5 June 2015, 63 days before the accident. Over the two months to 6 August, Tesco had its maintenance engineers in several times, but to no material effect, other than that they and other Tesco staff used machines to suck up the liquid, only to have it return because the leaks were continuous and the blockage was still there.

Management failed to implement a number of options to mitigate the risk, such as turning off refrigeration units, closing all or parts of the aisles affected or using barriers to restrict access. Staff working on the shop floor had been complaining to store management, and had been reduced, in the absence of other effective measures being taken, to putting down flattened cardboard to try to soak up the leaks - thereby introducing a further trip hazard.

Tesco, whilst it admitted guilt, did not accept the extent of its offending, arguing that it bore only a medium level of culpability, and that the failures giving rise to the injury being sustained were failures local to the Jarman Way store, and that there was not a high likelihood of injury from slipping by reason of its safety failures.

District Judge Leigh-Smith had to hold several hearings and heard from a number of witnesses and experts. He found that Tesco had been highly culpable. The maintenance issues repeatedly reported through Tesco’s Bengaluru call centre should have been identified and addressed at area management level, and that there was a high likelihood of people slipping and sustaining a material level of injury. He is also, in the coming weeks, due to fix the amount of costs Tesco should pay in addition to the fine.