THE BRITISH Safety Council has pledged its support to the Usdaw campaign for the retention of fair access to legal representation for injured workers. 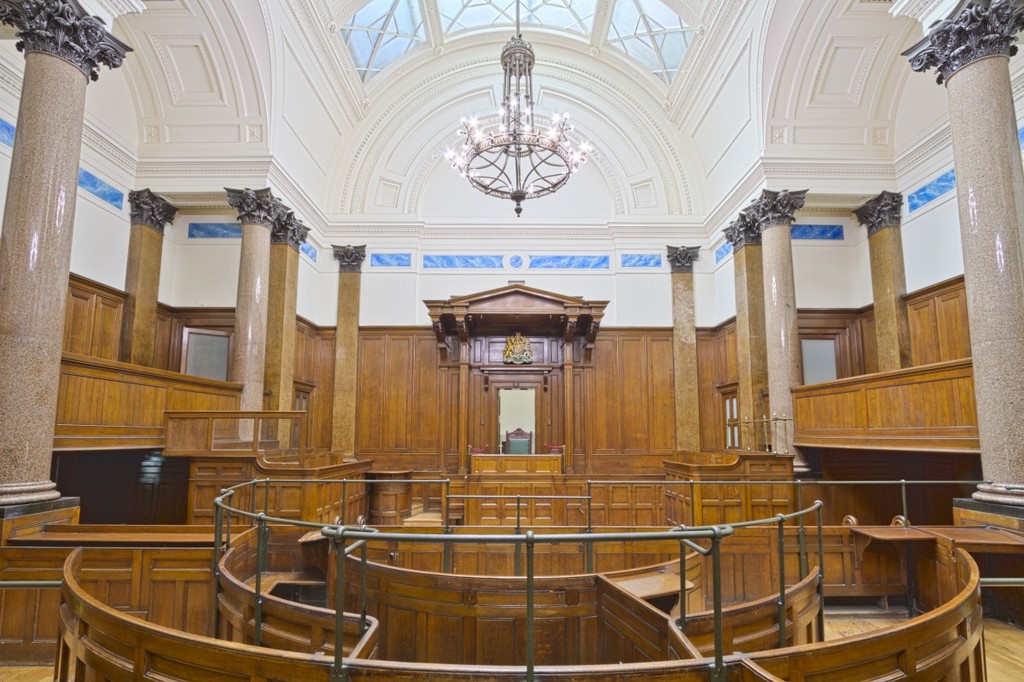 On Tuesday 23 November, the Civil Liabilities Bill passed its third reading and it will now progress to Royal Assent to be enshrined in English and Welsh law. The Bill is predominantly intended to prevent vexatious claims against insurance companies for whiplash injuries sustained in vehicle accidents by changing the threshold at which a claim can be taken to court.

The Bill is the overarching legislation that lays the foundations for the regulations relating to the level of legal aid an individual can receive to progress their claim for damage and/or loss to court. Richard Burgon MP explained: “Through that route, the Government want to increase the small claims limit from £1,000 to £2,000 in all cases and from £1,000 to £5,000 in road traffic accident cases. That will make it much harder for workers to get compensation for workplace injuries, and for genuinely injured people to get a fair settlement. A significantly greater number of claims will be dealt with through the small claims procedure, whereby no legal costs are usually awarded, even in successful claims.

British Safety Council policy and technical services director David Parr said: “Workers should not be prevented from pursuing redress whenever they sustain workplace injury or ill-health through no fault of their own simply because of financial limitations.

“Wherever employers are found to be negligent in the management of workplace health and safety, there should be accountability. No-one should be injured or made ill at work, but if they are, workers should have the support and agency to hold the employer to account, so that incidents do not reoccur.”

Usdaw, Union of Shop, Distributive and Allied Workers, have been leading a campaign to lower the threshold limit for employer liability cases as workers may be dissincetivised from taking their employer to court if they be injured at work.

“When legal fees are not covered, tens of thousands of working people will simply be priced out of obtaining legal assistance, resulting in many pulling, dropping or not pursuing their cases.”

During the House of Commons debate, Ruth George MP, a former Usdaw worker, said: “It is a huge undertaking for a layperson to take a case to court. Most would not even dream of it, especially a case against their employer, who will be armed with their own lawyers and often with an insurance company. It is extremely difficult to determine liability in the case of many accidents at work, especially in instances like those I saw when I worked for the Union of Shop, Distributive and Allied Workers. Deliveries are made to stores by a third party and there are incidents in warehouses that may be the fault of one party, the fault of another company or the fault of the employee. Those arguments are exceedingly difficult to pin down, especially for an individual claimant, and they require the assistance of a lawyer.”