A loophole in road incident reporting measures is significantly downplaying the risks associated with driving for work, according to Licence Bureau. 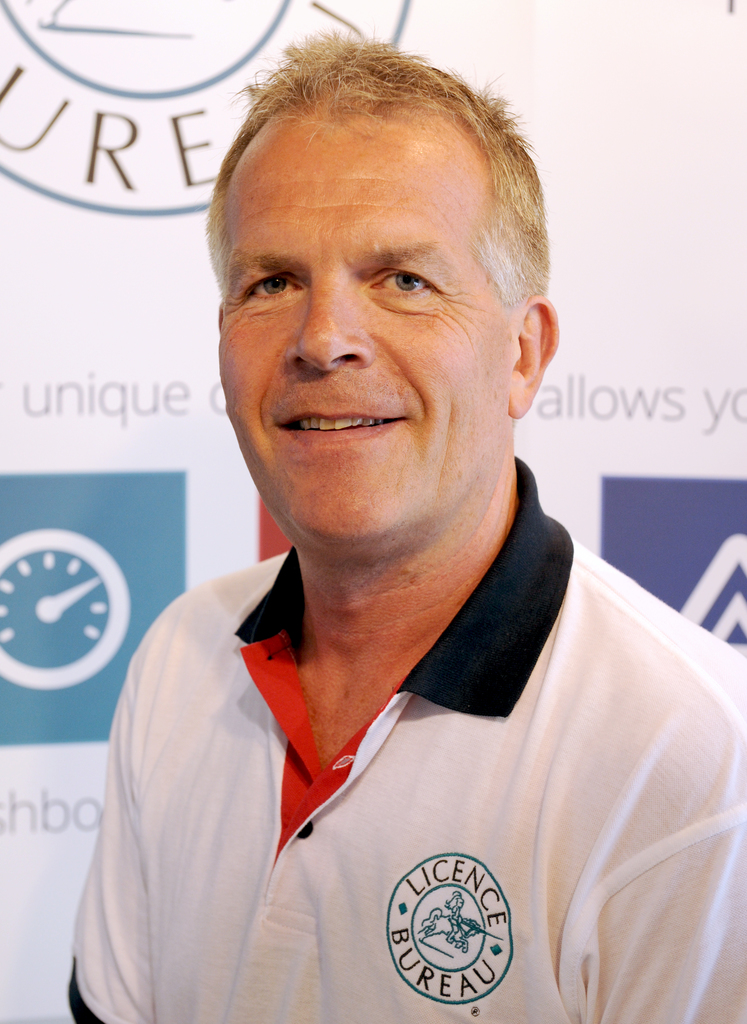 A supplier of Driver Licence validation services, Licence Bureau has highlighted considerable misalignment between incident reporting mechanisms and published data sets which reduce public and corporate awareness of the risks associated with driving for work.

During 2017/2018 more than three times as many people were killed in incidents involving a driver/rider driving for work than those killed in traditional ‘workplace’ industry groups.

Health and Safety Executive (HSE) statistics show that 144 workers were killed in 2017/18, with the main cause attributed to falling from height which made up 35 deaths during a 12-month period. Meanwhile the Department for Transport (DfT) in 2017 reported 499 people were killed in incidents involving a driver/rider driving for work.

“There are clearly some major discrepancies between the two data sets which we feel need to be addressed as they skew easily identifiable business risk profiles,” explained Malcolm Maycock, managing director of Licence Bureau.

“We believe road traffic incidents should be incorporated within data sets across the board because any vehicle driven for work is a ‘workplace’.

“The difference in data sets also goes someway to explain why so few convictions have been made associated with driving for work by the HSE in relation to corporate manslaughter. There is clearly a disconnect we believe needs to be explored as driving for work is now very much a part of day-to-day life for many and, as the data suggests, represents the greatest risk.”

Licence Bureau would like to see the HSE and DfT look at how the data sets can be aligned to provide individuals and businesses throughout the UK a clearer picture on risk profiles and support their duty of care obligations. As the data proves, driving for work is a major business risk which needs to be managed correctly.

HSE data includes figures relating to the Reporting of Injuries, Diseases and Dangerous Occurrences Regulations 2013 (RIDDOR) which do not require the reporting of general workplace deaths on the road. The only exceptions are construction, demolition, alteration, repair or maintenance activity related on or alongside public roads. The numbers do not include road traffic incidents, as managed by the Police and reported by the DfT.

Maycock continues: “Where risk can be regulated by another appropriate enforcement body, which in the case of road traffic incidents, is the police, the HSE is happy for them to take the lead. Only if a significant health and safety risk is identified would the police contact HSE to discuss the incident and consider their involvement.”