With an estimated 13 million grey fleet users already in existence and a predicted 11% fall in the UK’s company car fleet over the next 12 months, Licence Bureau is concerned about companies’ inability to adhere to Duty of Care obligations when employees use their cars on company business. 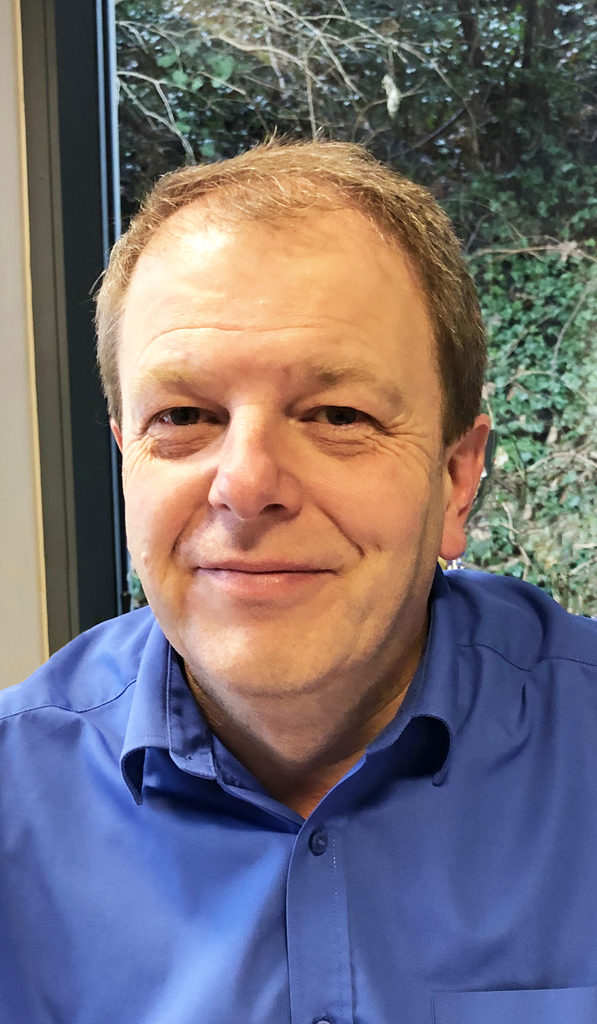 The continued growth in personal leasing and the increased tax burden for some company car users following the introduction of the Worldwide Harmonised Light Vehicle Test Procedure (WLTP) regulations in September 2018 are further adding to the grey fleet challenge which many companies are struggling to come to terms with.

“The first questions we ask fleets is how many company cars and grey fleet drivers they have. The majority cannot answer the latter part of the question, so we know many companies’ duty of care is out of control,” explains Steve Pinchen, sales director at Licence Bureau.

“Generally, it’s not because the companies are complacent, but because the grey fleet part of their business is changing at such a pace many don’t know where to start to control it on a daily basis to keep compliance at 100%,” he adds.

The growing trend for personal leasing following the change in company car and cash allowance rules which came into force in April 2017 has also given rise to challenges around vehicle maintenance. Industry experts predict fewer vehicles are being maintained in accordance with official manufacturer service schedules as drivers take a more relaxed approach to service schedules and even MOT renewals. From an employer standpoint this creates duty of care challenges.

Licence Bureau also points to WLTP as having a significant impact on grey fleet expansion in recent months, with changing taxation brackets and emissions classifications in some cases increasing company car taxation by 40%.

A disincentive for high mileage company car drivers to choose zero emission cars, despite the lower associated tax, is the practicality during a typical working day including a national charging infrastructure which is struggling to keep pace with demand.

“It is a huge area which continues to grow. We already know that of the estimated 14 million vehicles in business use across the UK, only around one million are company cars and this is forecast to reduce by a further 11% over the coming 12 months.

“What this means is there are a huge amount of grey fleet vehicles in circulation and organisations need to be aware of how this impacts their employee duty of care. It’s a very real situation and there are not many businesses in the country that do not have a grey fleet of some description,” said Pinchen.

Of significance with the growth in grey fleet is the ‘management’ of such vehicles and the resultant increase in risk profile with insurance cover, vehicle condition, suitability for journey and fuel efficiency all outside of an organisation’s control.