A RESTAURANT owner has been fined after asbestos was disturbed during the conversion of rooms above the restaurant into flats in Essex. 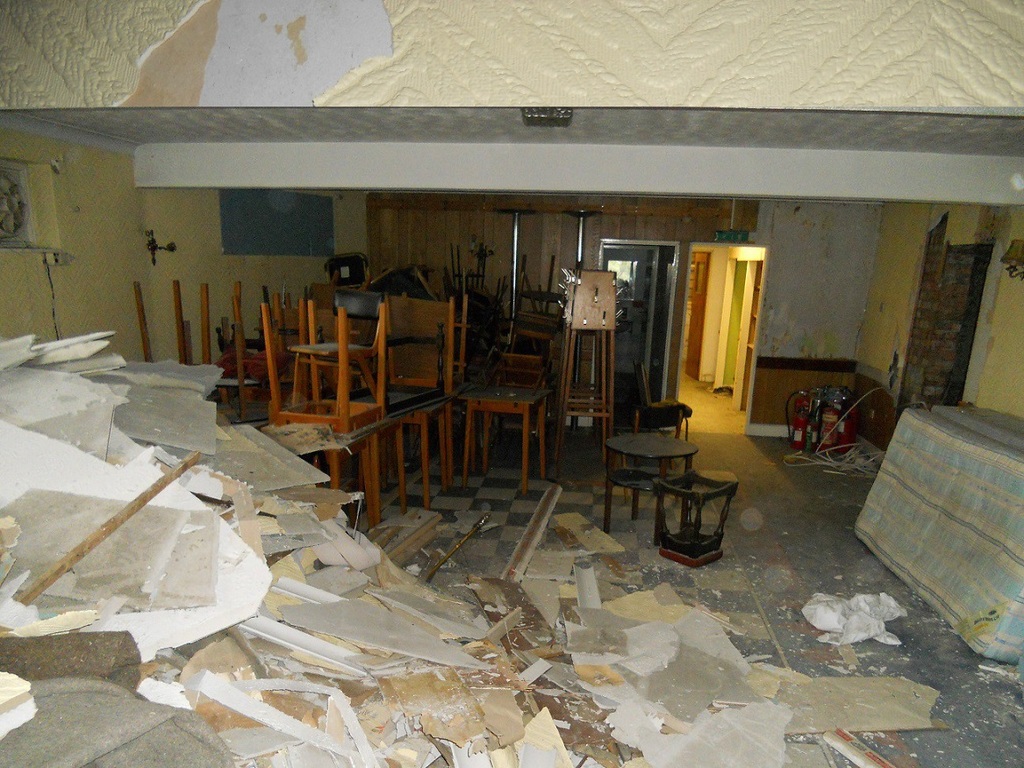 Chelmsford Magistrates’ Court heard that during September 2016, above the Marco Polo restaurant on Lower Southend Road, Wickford, asbestos insulation board was removed and broken up which resulted in workers being exposed to asbestos fibres. An asbestos survey was only carried out after the asbestos had been disturbed.

Faruk Kamali of Lower Southend Road, Wickford, Essex pleaded guilty to breaching Regulation 4(3) of the Control of Asbestos Regulations 2012 and was fined £3,000 and ordered to pay full costs of £6,293.

After the hearing HSE inspector David King said “Those in control of works have a responsibility to manage the risks from asbestos in non-domestic premises. To achieve this the dutyholder must ensure that a suitable and sufficient assessment is carried out as to whether asbestos is or is liable to be present in the premises.”