NEW RESEARCH revealed by insurer Direct Line and PACTS, found that almost a third (31 per cent) of those who died in vehicles on Britain’s roads in 2018 were not wearing a seat belt. 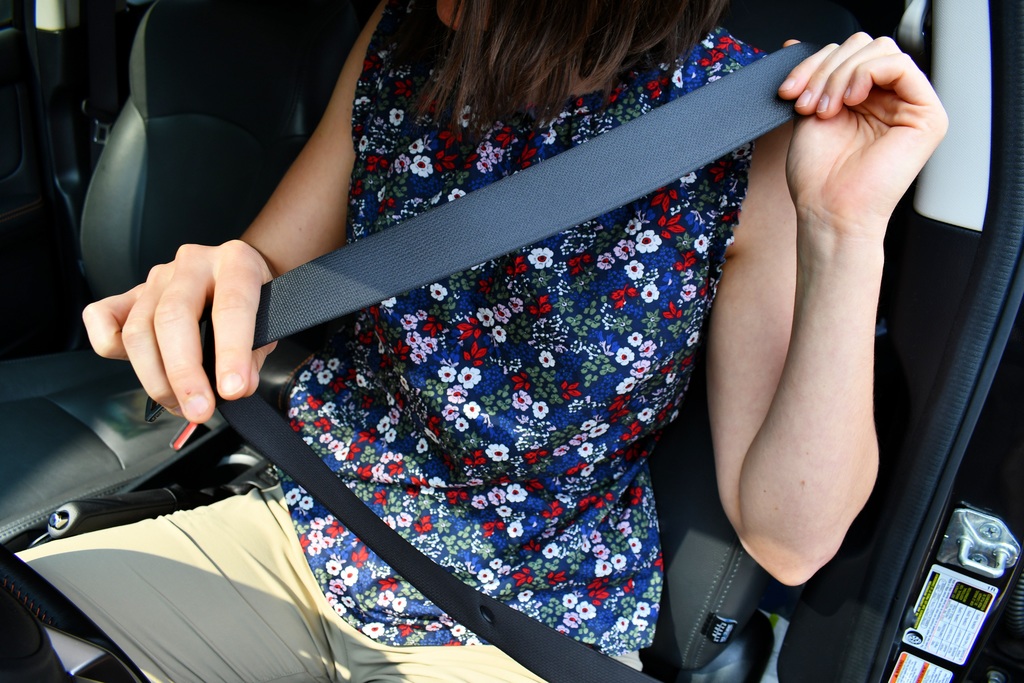 The research was revealed in the report: ‘Seat Belts: Time for Action’ which analysed over 1000 records obtained from Police Forensic Collision Investigators, under the FOI Act. The data showed an apparent increase in unbelted deaths from 25% in 2016 to 31% in 2018, suggesting the number of fatalities could be higher than official figures (26% in 2018), published by the Department for Transport.

Commenting, Joshua Harris, director of campaigns for Brake, said, “The true scale of people needlessly dying on our roads when not belted up could be much greater than we think – which is a real concern. Seat belts are proven to be the most effective way of keeping yourself safe in a crash and urgent action is needed to make sure everyone gets the message that seat belts save lives. We want to see penalty points introduced for non-seat belt wearing and greater investment in enforcement. Ultimately every death on the road is preventable but a death of someone not wearing a seat belt could so easily be avoided.”