UK ACOUSTICS specialists Oscar Acoustics has released findings from its research into noise pollution in the workplace. 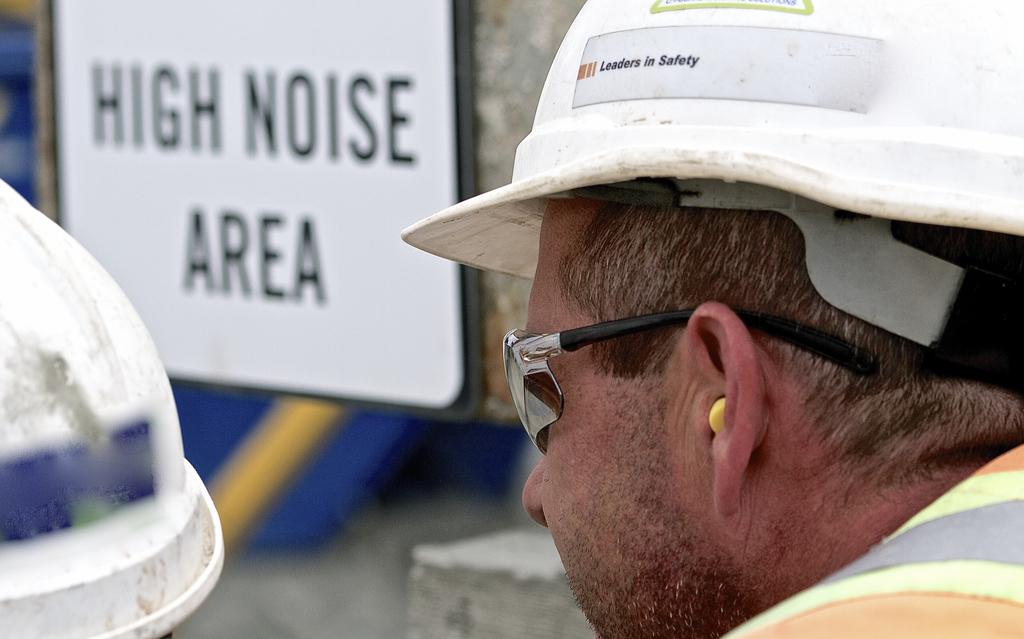 Exploring the views of UK employees across a range of different sectors, the research reveals some surprising and concerning effects of noise pollution, a worrying lack of action taken against it and a dearth of knowledge about the associated health issues.

Noise pollution appears to be pervasive across all industries with 59% of UK workers saying they work in a loud environment. 30% of those report their workspace is very noisy. Only 22% say their workplace is very well designed, with the remainders’ responses ranging from somewhat satisfied to not at all.

The effects of poor acoustics are extensive and could be hurting companies’ bottom lines. 44% of respondents say they can’t concentrate when it’s noisy at work and 50% believe it negatively impacts productivity.

Not only this, but the research has also shown evidence that incessant din is shredding people’s ability to work as a team. A fifth of employees (19%) state it’s the reason they’ve had a breakdown in a relationship with a co-worker. 29% have even snapped at colleagues, including 11% at a superior.

Alarmingly, 6% have even resorted to physical violence, rising to 16% of millennials.

The most common way people avoid the racket at work is wearing headphones (25%). However one in five of participants in the survey say they’ve known someone to ignore their boss and have missed phone calls due to headphones usage.

Given the inimical effect noise has on employee productivity and team morale (as well as workers’ respect for their boss) you’d be forgiven for thinking that employers are pulling out all the stops to fix this problem. Unfortunately over half of respondents (54%) said their employer has taken no action to combat it and 42% said they don’t even take the issue seriously.

It’s somewhat concerning, given the problem impacts not just profit margins but also people’s health. 30% of us have been stressed and 19% have had poor sleep due to work-related noise.

Excessive noise is proven to increase the risk of hypertension, heart disease, diabetes, heart attacks and strokes. However the research shows that people are worryingly unaware of these risks. 90% of survey respondents do not realise noise can cause heart attacks and strokes, both of which can be deadly. If threats to profit margins don’t motivate companies to take action, perhaps employee safety will.

Ben Hancock, managing director, Oscar Acoustics says, “We’ve always known about the dangers of noise pollution, and hopefully this research will drive it home to others too. It highlights that it’s harder and harder to avoid excessive noise in any workplace as the UK has become a ‘sonic battleground’. Companies need to act now if they want to protect their business interests, and more importantly the health of their employees.”