VIVALDA HAS kicked off the new year with a campaign to encourage contractors to consider off-site fabrication as part of their dust management strategy. Called Breathe Easy, the initiative includes the production of a video – voiced by Vivalda staff from every branch - highlighting the challenges faced by contractors. 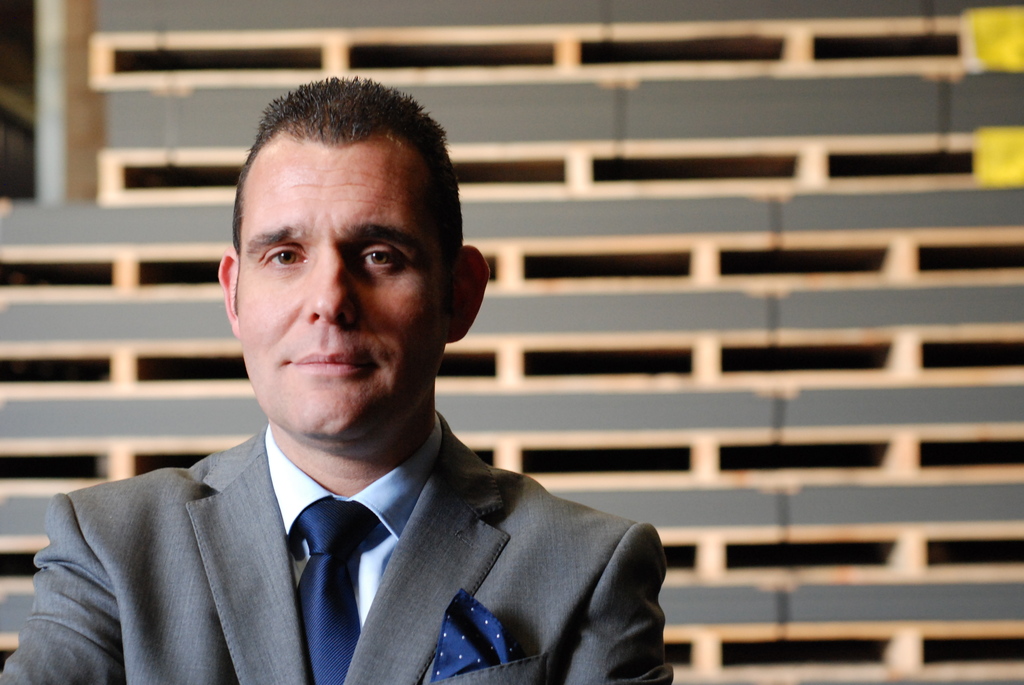 The campaign follows recent Health & Safety Executive (HSE) announcements highlighting the fact that every week, more than 10 construction workers die from dust inhalation. Moreover, Peter Baker, the HSE’s chief inspector of construction revealed recently that every year, 3,500 people in the industry die as a result of work-related cancers, mainly linked to asbestos and silica.

A natural material found in rock, stone and clay, silica comprises tiny particulates that can become lodged in the respiratory system, causing lung cancer, tuberculosis (in those with silicosis), and chronic obstructive pulmonary disease (COPD). In addition, silica exposure has been linked to other illnesses including renal disease and even cancers.

Ben Jayes, managing director of Vivalda group, said, “Despite guidance from the HSE on dealing with dust on-site, ignorance among both contractors and on-site workers remains remarkably high. In a recent construction industry survey, it was revealed that while only 12% of firms admitted to treating dust as a ‘serious issue’ at work, only 16% of employees were aware of the risks. What’s even more sobering is the fact that there is plenty of legislation – in the form of COSHH and the Health & Safety at Work Act (1974) that mandates action here.

“To help combat this issue, we are encouraging contractors to consider the adoption of off-site fabrication as part of the solution. While there are steps that can be taken to ensure workers cutting bricks, paviors, concrete and cladding material are following best practice, we think contractors should also consider transferring many potentially hazardous site operations upstream, using off-site fabrication to reduce their exposure to an HSE inspection. A good example of this idea in practice is the cutting of rainscreen cladding, which is typically made from concrete, rock, terracotta and mixed alloys.”

Certainly, in recent months Vivalda has seen an increase in the number of contractors assessing the pros and cons of off-site fabrication as a way of minimising the amount of dust generated on-site. This benefit, along with the obvious improvements in productivity, accuracy and overall supply chain efficiency, will give extra impetus to the adoption of off-site construction techniques over the next few years.

Jayes concludes, “All of our CNC machines deliver cutting accuracy down to the millimetre. But more importantly, each one is fitted with modern dust extraction filters, which are checked and replaced regularly. This means that we take on the responsibility of not only delivering cut to size panels – we also take away the headache of health and safety regulations which are quite rightly being enforced by the HSE.”