TOUGH NEW measures to tackle modern slavery in supply chains are “a step in the right direction” – but more needs to be done to tackle the issue. 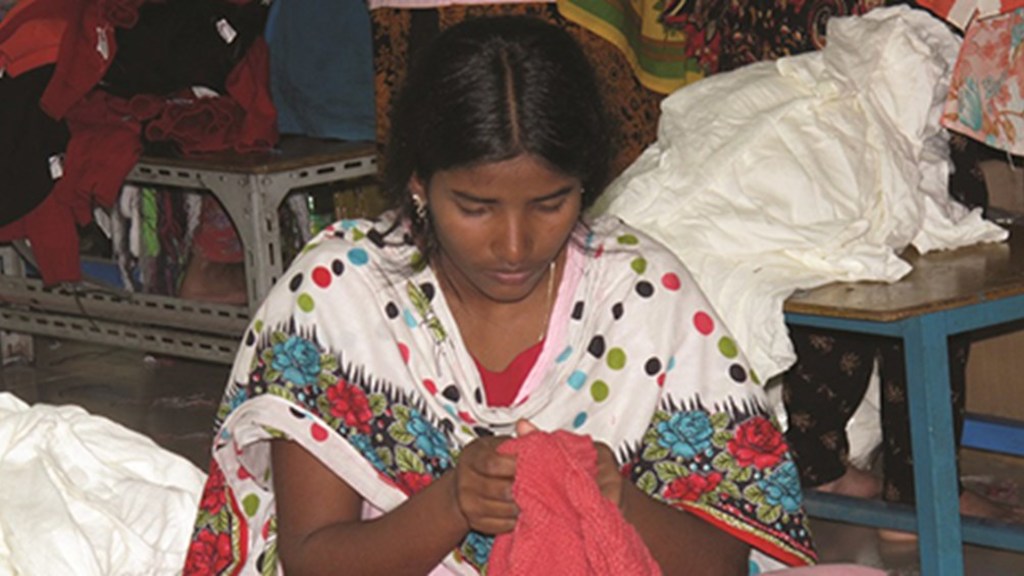 That is the response of the Institution of Occupational Safety and Health (IOSH) to the recent announcement by the UK Government.

The new measures include extending the requirement to report on steps taken to prevent modern slavery in supply chains to public sector organisations with a budget of £36 milllion or more and mandating the key topics that must be covered in modern slavery statements, from due diligence to risk assessments.

Importantly, they have also declared that all those required to report must publish their statements on a new digital Government reporting service, which will be launched early next year.

IOSH has previously called for all three of these measures to be introduced, highlighted in its white paper, Tackling modern slavery together: the roles of governments, employers, professionals and the public and its submission to the UK Home Office.

However, the institution, which is the chartered body for occupational safety and health professionals, believes more action is required to counter modern slavery.

This includes: removing the ability for organisations to simply say they have taken no steps to tackle modern slavery in their supply chains; progressively reducing the £36m threshold for reporting; and extending the licensing powers of the Gangmasters and Labour Abuse Authority to other at-risk sectors.

Richard Jones, head of policy and regulatory engagement at IOSH, said, “We welcome these new measures that have been announced by the Government. They are very much a step in the right direction and are measures that we have called for.

“But these alone won’t be enough to tackle this global scourge which we abhor. We’d like to see a culture change, with organisations taking prompt preventive action and held to account if they don’t. There’s clear public support (83 per cent) for employer-provided training on preventing modern slavery across operations and supply chains, and strong support (88 per cent) on the need for business advisers to understand the risks of modern slavery.

“We need a multi-faceted approach to fighting these insidious crimes. We believe transparency and high-quality reporting are essential tools and that standardising and harmonising them enables better benchmarking and comparability. They can help customers and investors to make informed choices and can help drive improvement on corporate action to prevent modern slavery.

“We believe that public, professional and worker awareness can help ensure that warning signs of exploitation don’t slip beneath the radar and go unnoticed, with organisations mistakenly thinking they don’t have a modern slavery problem when, in reality, they need to act.”

Victims of modern slavery include women forced into prostitution, men forced to work in agriculture or construction, children working in sweatshops and girls forced to marry older men.

To inform its white paper, IOSH commissioned YouGov to ask a sample of the UK adult population for their thoughts on modern slavery. Out of 2,071 respondents, 63 per cent were concerned it is involved in products or services they use, 84 per cent wanted national awareness campaigns, and 76 per cent believe all organisations legally required to make modern slavery statements must say how they tackle it.