SAJID JAVID has been named as the new Home Secretary following the resignation of Amber Rudd. 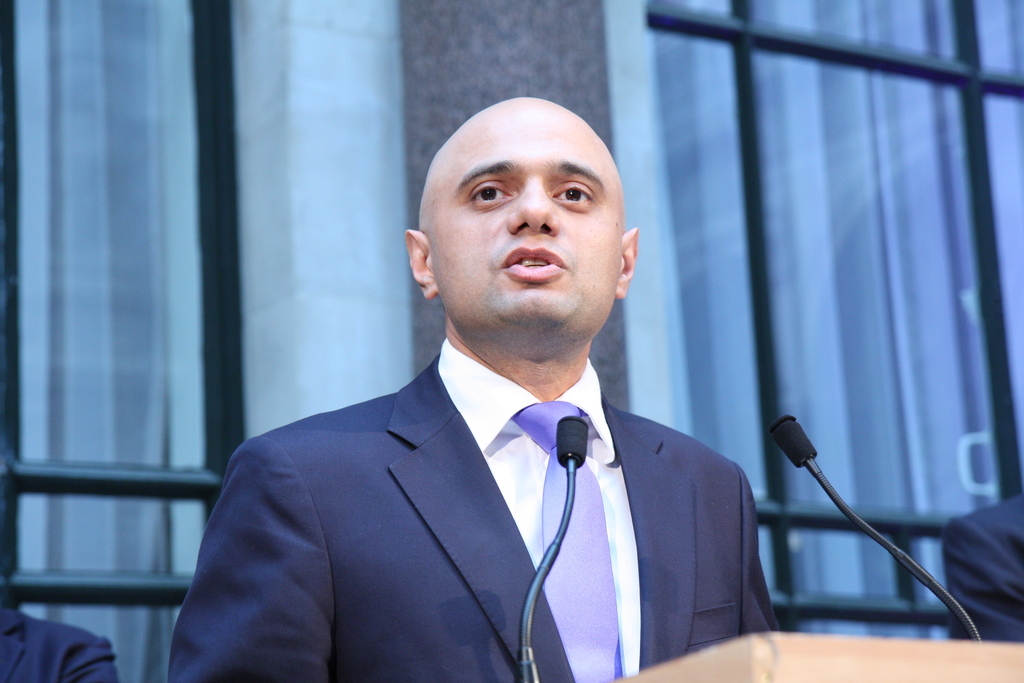 Mr Javid vacated his role as Communities, Local Government and Housing Secretary to take up the post. As Home Secretary he will have overall responsibility for the police and fire and rescue service. He has been promoted after Ms Rudd resigned saying she had “inadvertently misled” Members of Parliament over targets for removing illegal immigrants.

Posting on Twitter, Javid said: “Very sad that Amber is leaving Government. A huge talent that will no doubt be back in Cabinet soon, helping to strengthen our great nation."

The government has also announced that former Northern Ireland Secretary James Brokenshire will return to the cabinet to replace Mr Javid as Housing, Communities and Local Government Secretary.