STRONGER MEASURES on asbestos management are needed to save lives, according to the global body for health and safety professionals. 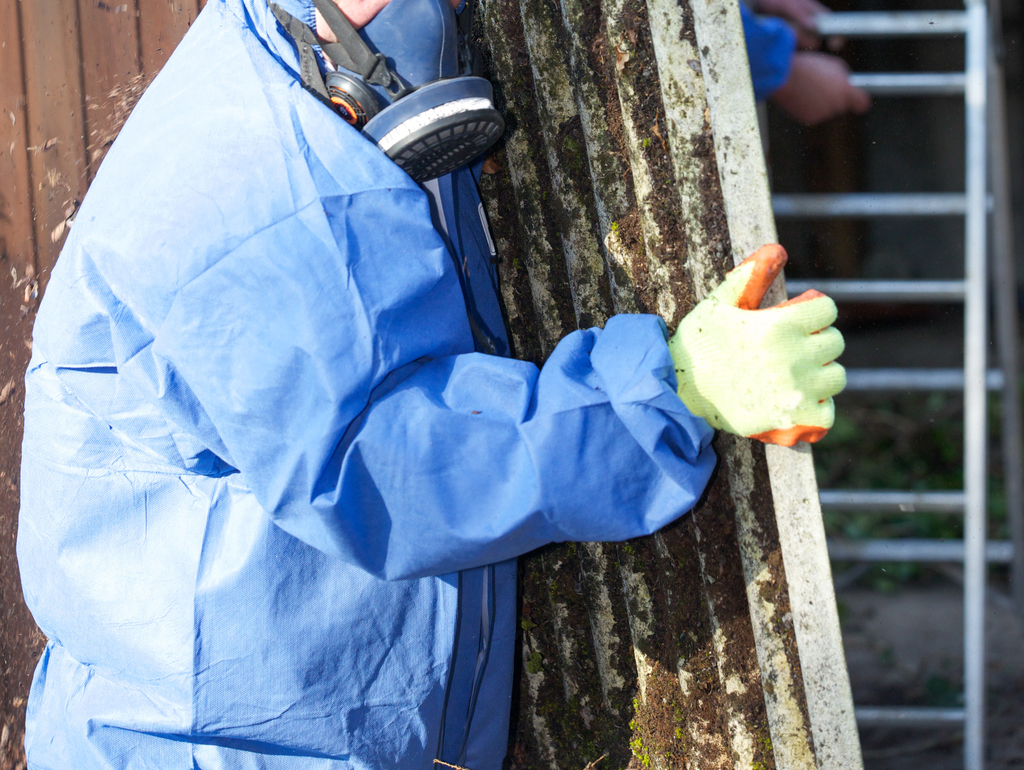 A lack of consistency in managing asbestos among duty holders and a lack of awareness and knowledge about the material, particularly among smaller businesses, are among the issues concerning the Institution of Occupational Safety and Health (IOSH).

IOSH has highlighted those concerns in a verbal and written submission to the UK Work and Pensions Committee, which is undertaking an inquiry into the Health and Safety Executive (HSE) approach to asbestos management.

IOSH says that although the regulations have been around in the UK for some time, the “full implementation and application” of them is lacking through the responsibility chain, which is putting lives at risk.

“Awareness is not reaching down to those who are fulfilling those roles, coming into contact with the hazard and those who are placed at risk,” it adds.

IOSH also highlights that with the adoption of renewed climate resilience and the transition to net-zero goals by the UK government, it is expected that millions of buildings will be maintained, renovated or demolished in the coming years, something which could disturb large amounts of asbestos.

With this in mind, IOSH is keen to see stronger measures introduced, with a collective effort by policy makers, government, regulators, employers and worker representatives.

IOSH is supportive of the possibility of introducing a national digital register of asbestos in non-domestic buildings, though it has warned this would need clear processes to remedy concerns around data capture, use and dissemination. IOSH has also called for improved training for employees in how to deal with asbestos, clearer guidance around working with asbestos and more awareness raising about the dangers of exposure.

The Institution has been calling for more to be done to prevent asbestos exposure since 2018 as part of its No Time to Lose campaign on occupational cancer. A survey by IOSH at this time revealed a worrying lack of awareness among tradespeople about asbestos, with a third saying they never check the asbestos register before starting work on a new site and nearly a fifth saying if they found asbestos, they wouldn’t know what to do.

Ruth Wilkinson, Head of Health and Safety for IOSH, said: “We know that asbestos is still all around us. This, coupled with a worrying lack of awareness about the danger it poses and how to prevent exposure, means people are being put at risk every day.

“This is simply not good enough. There are many measures which can be taken to prevent exposure and we would like to see a collective effort to ensure that these are put in place and used across industry.

“Only by doing this can we begin to stop people being exposed to asbestos and being placed at risk of contracting an awful disease. It’s time to get tough with asbestos.”