IIRSM grows and diversifies its Council

THE INTERNATIONAL Institute of Risk and Safety Management (IIRSM) has announced the re-election of key Council Members and the election of several new additions. 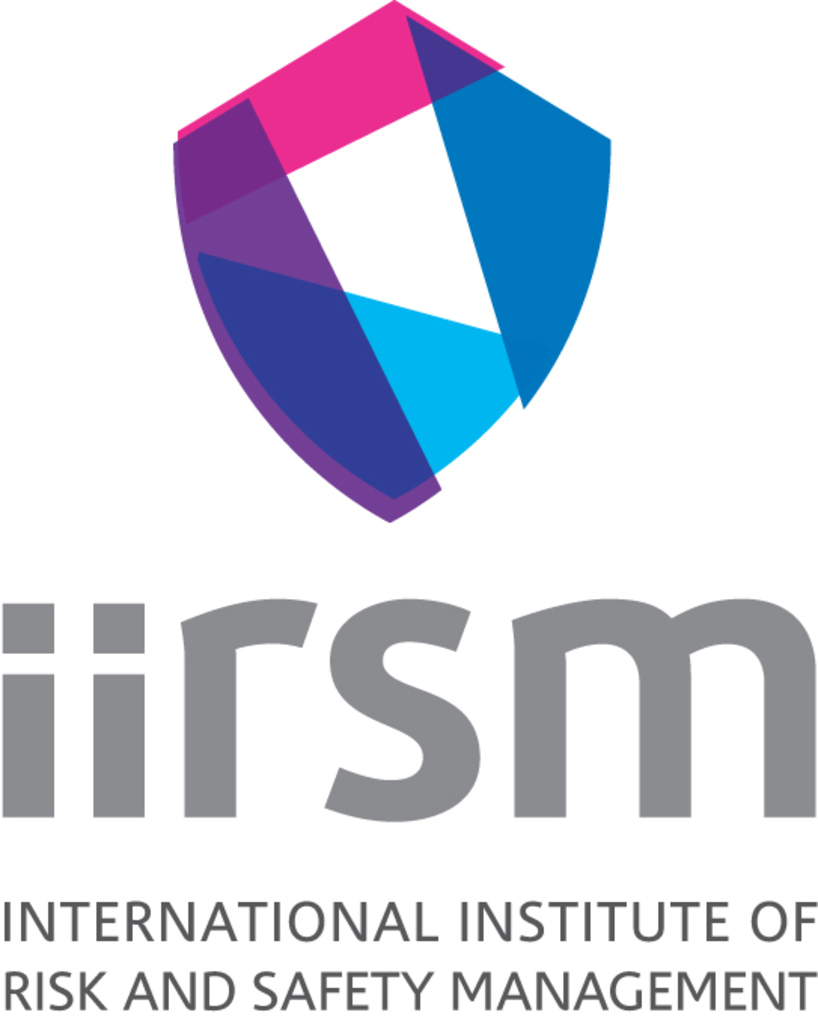 Mark Thickbroom has taken on the role of Treasurer. Thickboroom is finance and Commercial Director at Network Certification Body Ltd - an independent company within the Network Rail Group. Callum Irvine is a Senior Manager at Deloitte and responsible for their HSE advisory services and HSE risk management. Callum has been a member of IIRSM’s Education & Training Committee and has played a major role in the development of the new routes to membership and the competency framework that underpins the membership grades.

Landsec group head of health, safety and security Clive Johnson was re-elected and will continue in his role as deputy president of the Institute. Anne Mallory of Mallory Health & Safety Consultants, Andrew Butt, Divisional Lead Health Safety Fire at HM Prison & Probation Service, and Paul Simpson, Director at s2a2s Limited, will remain on Council for a further term. Matthew Cox Matthew Cox of the Bauer Spezialtiefbau Group of Companies based in the UAE, was elected after being co-opted onto Council in 2018.

Andy Hawkes said: “I’m absolutely delighted to know that during the final year of my Presidency I will have the pleasure of working with such a high calibre group of Trustees and welcome each of them wholeheartedly.  With the skills and expertise of the governing group we already have on Council, and with the new appointments still to come in 2019, I am very excited about the future of the Institute.”