PROPERTY PARTNERSHIP Alex Brewster and Sons has been fined £4,000 after an employee fell through a roof light. 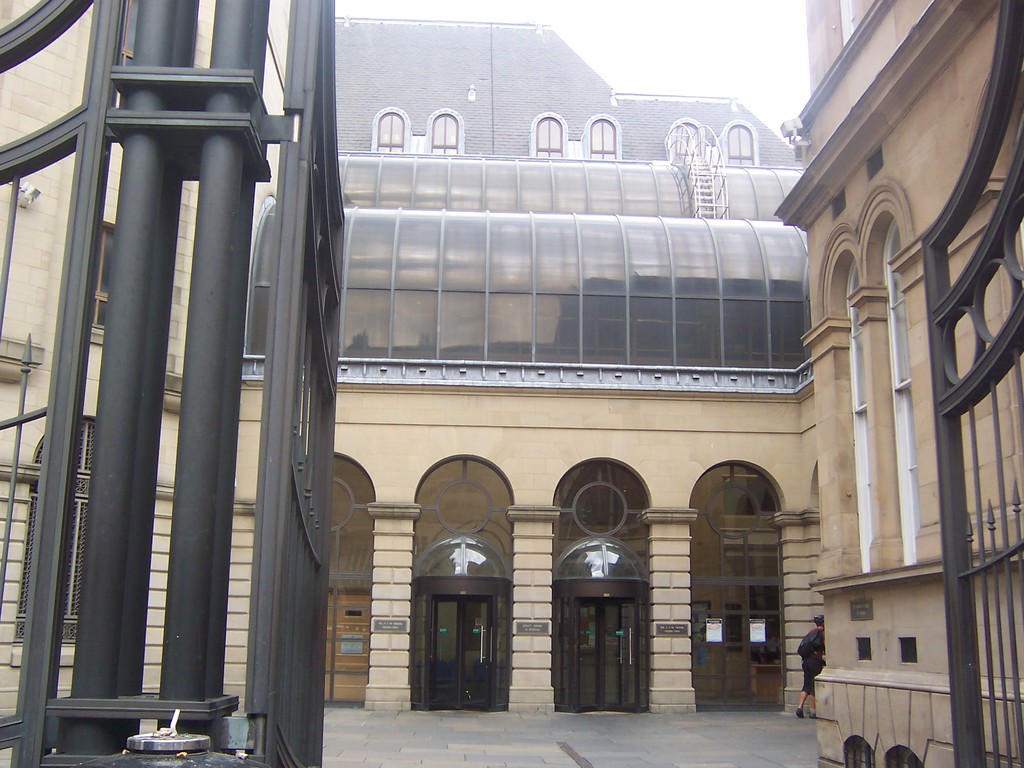 Edinburgh Sheriff Court heard how on 19 April 2016, two employees were removing roofing panels from a derelict shed in Midlothian. One of the workers stepped on to a roof light, which gave way causing him to fall to the floor below. He sustained serious injuries as a result of the fall including fractures to his pelvis, ribs, and elbow, which required surgery.

An investigation by the Health and Safety Executive (HSE) found that Alex Brewster and Sons, who own and let domestic properties, failed to ensure that work at height was properly planned, appropriately supervised and carried out in a manner which was, as far as reasonably practicable, safe. There were insufficient measures in place to prevent the risk of a fall from height.

Alex Brewster and Sons, of Bonnington Store, Wilkieston, Kirknewton pleaded guilty to breaching the Work at Height Regulations 2005, Regulation 4 and Section 33(1)(c) of the Health and Safety at Work etc. Act 1974. They were fined £4,000.

Speaking after the hearing, HSE Inspector Gillian Anderson said: “Falls from height remain one of the most common causes of work-related fatalities in this country and the risks associated with working at height are well known.

“If a suitable safe system of work had been in place prior to the incident, the severe injuries sustained by this employee could have been prevented.”