THE FORK Lift Truck Association (FLTA) has revealed this year’s Safetember campaign will focus on the life-changing nature of many fork lift accidents, urging truck operators and their employers to “Make sure they get home safe”. 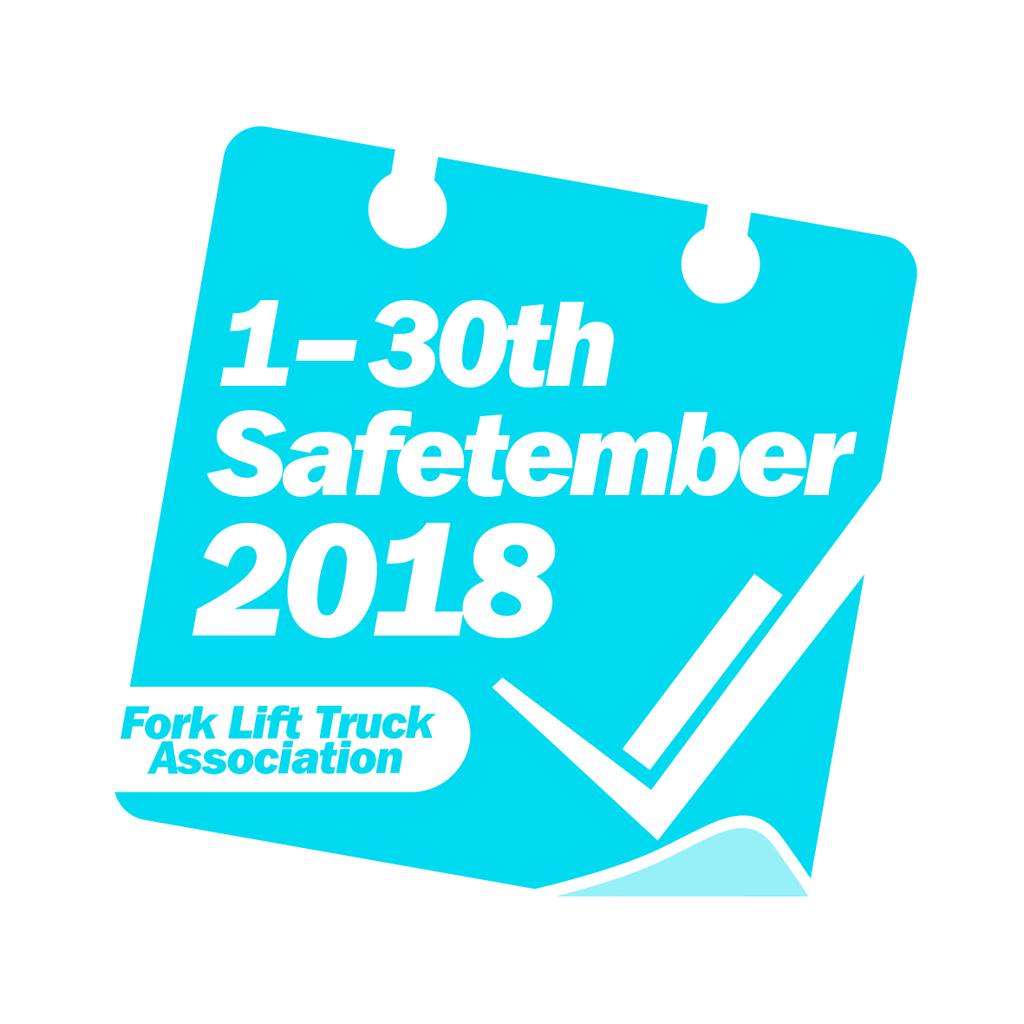 The hard-hitting theme, which will form the headline of National Forklift Safety Month throughout September, is a reminder of the human cost of the 1,300 fork lift truck accidents which happen in the UK each year.

The FLTA’s annual safety campaign, which started as National Fork Lift Safety Week in 2008, has previously been credited for a significant improvement in the fork lift injury toll – but FLTA chief executive Peter Harvey believes there’s more hard work ahead.

He says, “When people go to work, they expect to come back safe. But every single day, five people don’t come home because they’ve been hospitalised – or worse – by a fork lift truck.

“Often, those accidents have life-changing consequences. And the tragedy is, they’re avoidable; usually, somebody just didn’t take fork truck safety seriously enough. That needs to change – which is why Safetember remains one of the most important things we do.

“So I want to encourage anyone who works with fork lift trucks to visit the FLTA website, and sign up for Safetember updates. We’ll send you everything you need to get your workplace involved.”

One worker who didn’t “get home safe” is FLTA safety ambassador Lisa Ramos, who lost her left leg when she was crushed by a reversing fork lift truck.

Lisa endorses the theme, saying: “On 24th March 2006, I wasn’t thinking that I might not get home in one piece; I was looking forward to my son’s 13th birthday party. Suddenly, in one moment, my life changed forever.

“Nobody thinks they’re going to have a fork lift truck accident – but it happened to me, and it happens to five more people every day. ‘Make sure they get home safe’ is such a simple message, but it’s so important.”