BEFORE BOURNEMOUTH Crown Court, two companies pleaded guilty following a Health and Safety Executive (HSE) investigation into the death of a five-year-old girl who became trapped while using a lift at her home in Weymouth. 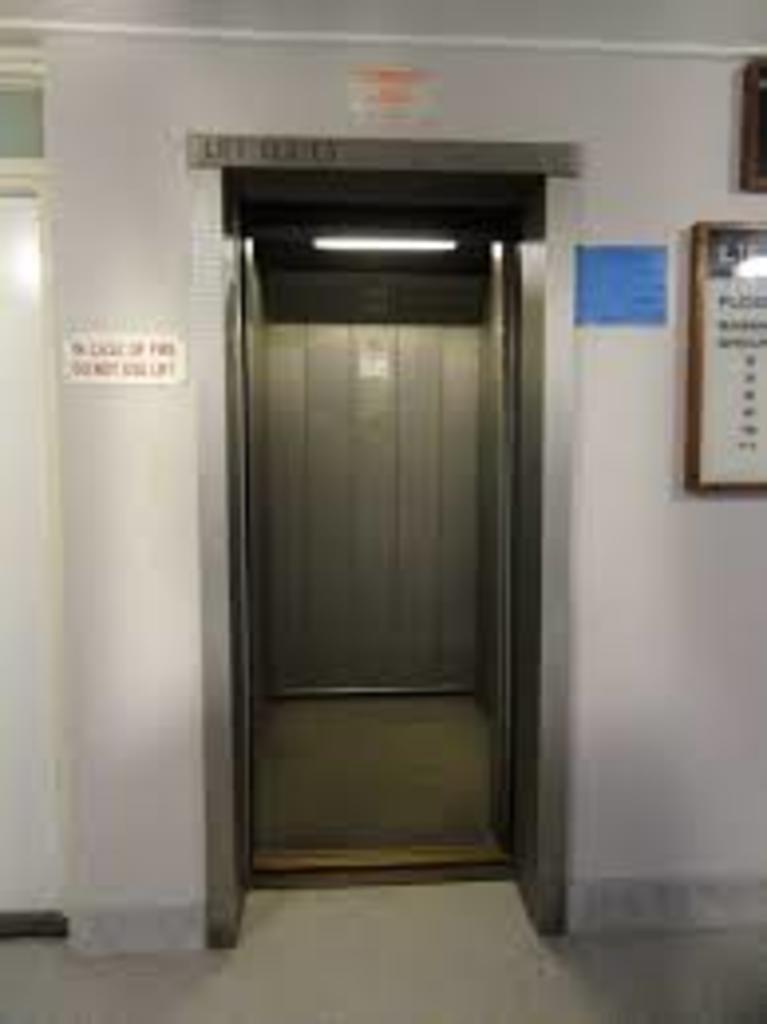 On 13 August 2015, Alexys Brown got into the lift and put her head through a damaged vision panel. As the lift moved upward, her head got stuck between the lift and the ground floor ceiling. Alexys died as a result of her injuries.

They are due to be sentenced at Bournemouth Crown Court on 14-15 January 2019.

Charges against a third company, Aster Property Ltd, under Section 3(1) of the Health and Safety at Work etc Act 1974, have been ordered to lie on file.

A HSE spokesperson said, “HSE acknowledges today’s guilty pleas but will not make a further comment until after sentencing.”