GRAHAM MACKRELL, former Sheffield Wednesday club Secretary, has been sentenced to a fine of £6,500 and costs of £5,000 for his role in the Hillsborough disaster 30 years ago. 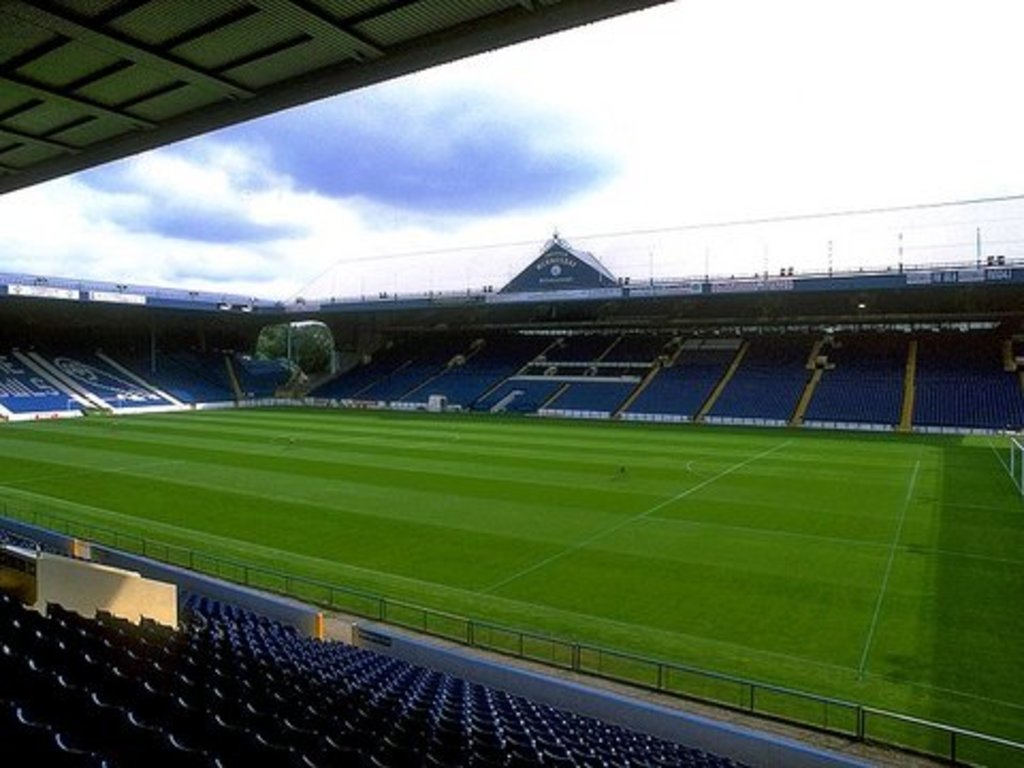 In April he was convicted of failing to discharge his duty under the Health and Safety at Work Act.

He was accused of failing to take reasonable care to ensure that the turnstile allocation and ticketing arrangements for the Leppings Lane end of the Hillsborough stadium did not result in large crowds building up.

CPS legal director Sue Hemming said, “The events at Hillsborough 30 years ago have caused unimaginable suffering to the families of those who lost their lives and of everybody affected by the tragic events of that day. I recognise Graham Mackrell’s sentencing is an important milestone. This has been a complex and harrowing case and the team would like to commend the ongoing bravery and dignity that the families have shown throughout proceedings.

“The CPS is now concentrating on preparing for the retrial against David Duckenfield. May I remind all concerned that criminal proceedings are ongoing and of the defendant’s right to a fair trial.”