Government clamps down on violence against NHS staff

THE HEALTH Secretary announced new measures to better protect nursing staff from assaults at a summit hosted by the Royal College of Nursing (RCN). 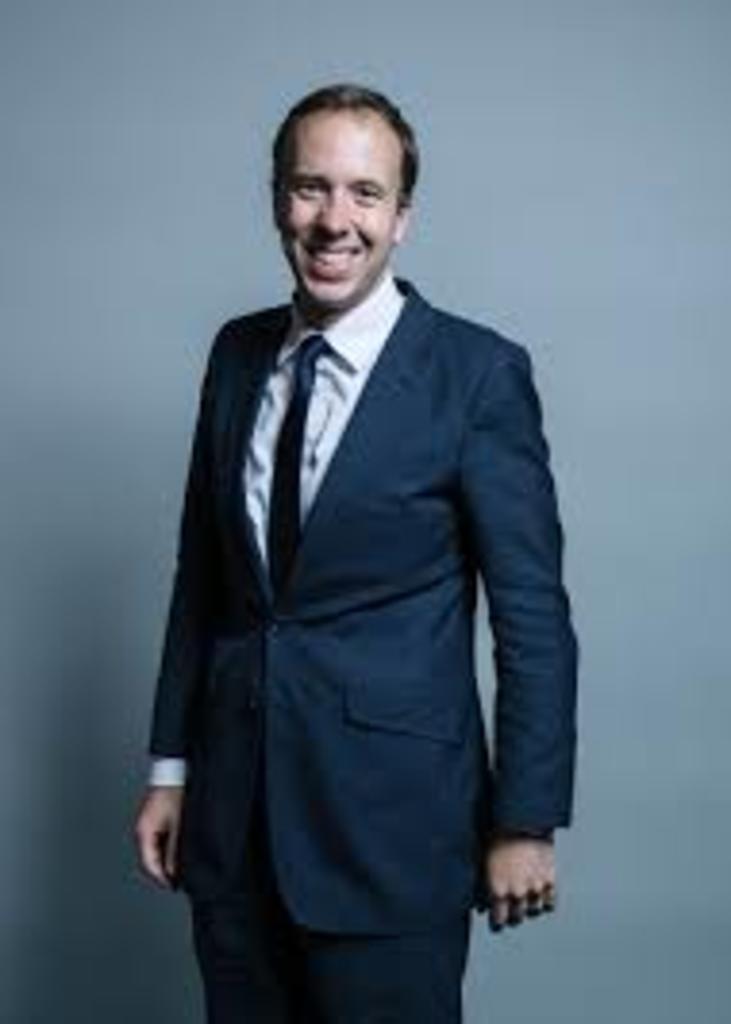 In a speech at the RCN event, Matt Hancock revealed details of the first ever NHS violence reduction strategy to protect nursing staff from violence and aggression at work and ensure offenders are punished appropriately.

He outlined how the NHS will work with police and prosecutors to make sure victims are supported to give evidence and achieve swift prosecutions.

He also pledged to provide better training for staff to deal with violent situations, including those involving patients who have dementia or mental health problems.

The RCN has campaigned tirelessly to raise awareness of the threat of violence nursing staff face.

It recently secured key changes to new legislation so that all those who provide NHS-funded care in England and Wales are covered by a law which sets out tougher sentences for those who assault nursing staff.

It has also published an interim report on violence and aggression in the NHS, which will be launched at the event today. This estimates the size and impact of the problem based on existing data and will be followed by a final report and guidance for RCN health and safety reps in the months to come.

RCN national officer Kim Sunley said, “Nursing staff understand their roles aren’t risk-free but, to many, it still seems as if the threat of physical violence is a daily reality.

“These measures are another way to change this for good by increasing the accountability of employers for the safety of their staff and ensuring those who wilfully assault health care workers feel the full force of the law.

“Victims of assault at work have their lives turned upside down and it affects their wellbeing, their families and their livelihood. There’s always more we can do to support them.”

National reporting of assaults on NHS staff is to be reintroduced as part of the violence reduction strategy. This was stopped when NHS Protect was abolished in April last year, at which time the RCN voiced strong concerns.

Data on the number of assaults is vital to measure the actual level of threat nursing staff face and to identify trends of when and in what settings assaults take place. This is needed so that appropriate prevention measures can be introduced.