COULD SWITCHING to low-emission taxi cabs potentially halve exposure to toxic exhaust pollutants? According to findings from new research, London black cab drivers experience twice as much exposure to air pollution at the wheel compared to outside of work, but their choice of vehicle can make a very significant difference. 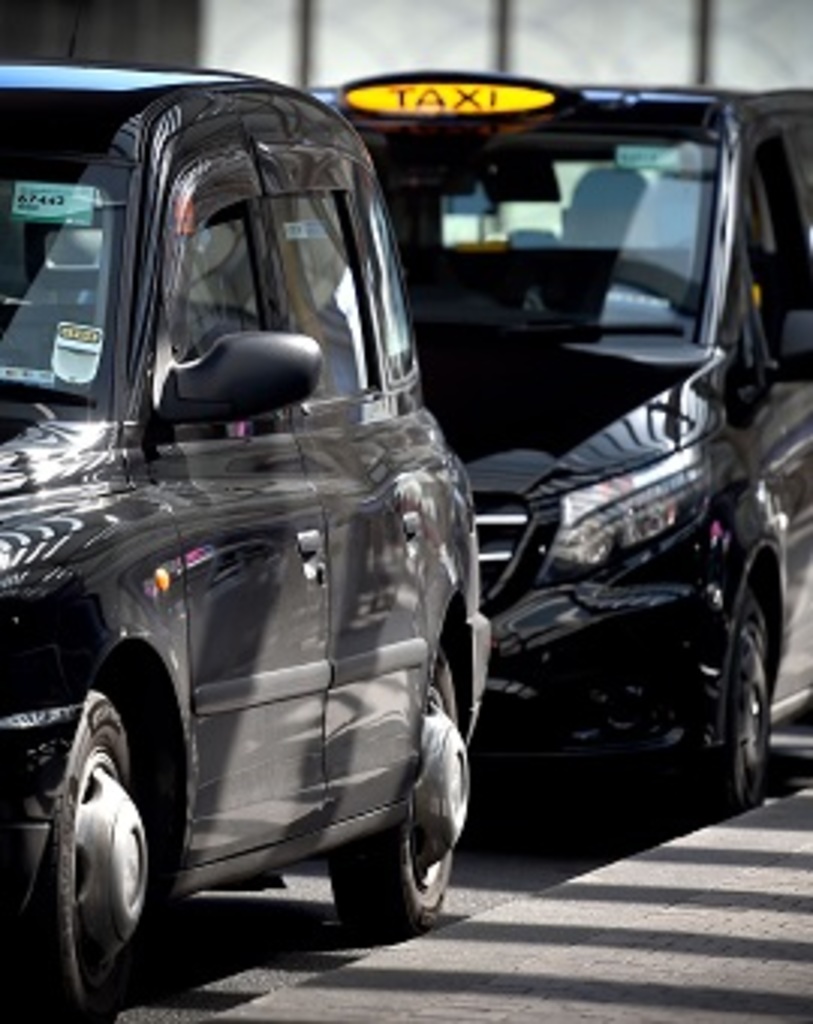 The study into air quality by King’s College London’s Environmental Research Group (ERG) monitored drivers of both diesel and electric taxis, measuring particulate matter and nitrogen dioxide inside and outside of their working environments. It found that drivers of diesel taxis are exposed to pollution levels 1.8 times higher than those driving an electric model.

Part-funded by LEVC, manufacturer of the iconic black cab, this study forms a portion of the wider DEMiSt research project funded by the Institution of Occupational Safety and Health (IOSH), which aims to understand the determinants of urban pollution exposure to professional drivers for a range of occupations, vehicle types and driving conditions.

This first-of-its-kind research programme also seeks to understand whether there are certain behaviours professional drivers can adopt to minimise their exposure to air pollution.

Ten London taxi drivers were recruited and each cabbie was provided with a portable black carbon monitor (which is a proxy for diesel exhaust exposure) with an inbuilt GPS unit. This was supplemented by NO2 monitoring equipment. Five of the vehicles were TX models with the other half being TX4 diesels. The small sample size reflects the labour intensity required to undertake such research and is typical in personal exposure studies. Despite this, over 390 hours of taxi drivers’ air pollution data was analysed.

In-vehicle concentrations were measured over a period of four full working days during summer 2018. Initial analysis found that while cab drivers face the same level of exposure to poor air quality as other commercial vehicle drivers, and experience double the exposure at work compared to outside of work, their choice of vehicle made a very significant difference.

Average exposure to nitrogen dioxide and black carbon (a component of fine particulate matter – PM2.5 – which results from incomplete combustion of fossil fuel) during a standard shift was 1.8 times higher for drivers of the older diesel taxi compared to the all-new TX electric cab.

King’s College London hypothesise that the reduction in exposure for drivers in the TX electric cab isn’t down to the fuel type alone, but also due to the TX’s improved air tightness and ventilation system over the older model, reducing infiltration into the cab. Like many premium modern vehicles, the TX has a multi-filter system that works to remove gases and particles from the incoming air.

Lead researcher Dr Benjamin Barratt of King’s College London said, “Lowest pollutant exposures were observed – particularly in the case of the TX – when the vehicle’s ventilation settings were set to recirculate and with the vehicle’s windows closed. This combination was found to reduce exposure by up to 67%, suggesting that these changes could mitigate pollutant exposures for these drivers.

“For the older vehicle, we believe that the vehicle’s cabin is not as air tight and therefore allows outside traffic emissions to infiltrate the cabin, even when the windows are closed.”

Head of advice and practice at IOS Duncan Spencer said, “One priority area of activity for IOSH is working to prevent occupational cancer, and very fine particulate matter in diesel engine exhaust emissions can be carcinogenic. This research focusing on taxi drivers forms part of our two-year DEMiSt ‘Diesel Exposure Mitigation Study’.

“Although we’re generally becoming more aware of air quality and its impact on health, less well-known is the effect on professional drivers who spend more working hours on the road and the extent they are exposed to potentially harmful environments. This group often work within very congested urban environments and are often overlooked.”

This experiment forms part of a large-scale, two-year study by the Environmental Research Group at King’s College London funded by IOSH. Its overarching aim is to understand the risk of harm to professional drivers from exposure to diesel exhaust emissions so practical risk reduction strategies can be developed and implemented.

The researchers are currently recruiting 200 professional drivers of taxis, vans and trucks from across a range of sectors to be monitored for this research.

More detailed advice on how professional drivers can minimise their exposure to air pollution will be produced upon completion of the full IOSH study in 2019.