THE LAND and property arm of the Greater London Authority has been fined for serious failings in safety management after an advertising hoarding collapsed onto a man in front of his wife and two children. 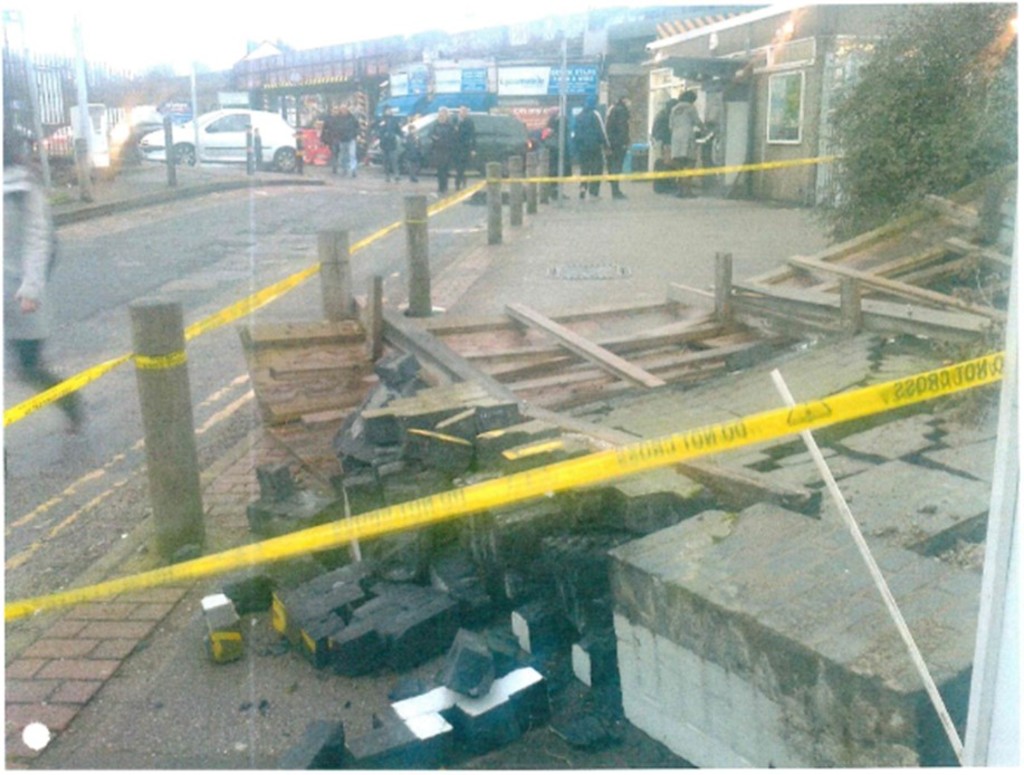 Southwark Crown Court heard how on 25 January 2014 a family of four were hurrying along a pavement to Catford Station to shelter from a storm when a wall and hoarding was blown onto the father, causing him to lose consciousness and end up hospitalised. The man, 45, suffered facial and skull injuries including a fractured eye socket and had to have a titanium plate inserted into his left cheek area. The whole family including the children, four and nine at the time, remain affected by the incident.

A Health and Safety Execitive (HSE) investigation found that GLA Land Property LTD (GLAP) employed a company to manage and maintain this site. The investigation found that GLAP failed to oversee the contract properly, resulting in the wall not being maintained. The wall developed a crack which weakened, causing the hoarding to act like a sail in strong winds, eventually leading to its collapse.

Speaking following the hearing, HSE inspector Ian Shearring said: “A set of simple arrangements to inspect and maintain the wall would have picked up on the imminent danger to any passer-by. Instead, a whole family was traumatised by seeing the father sustaining serious injuries from being struck by hoarding as it collapsed. It was only a matter of luck that no one was killed on the day outside a busy station.”