A FIRM has been fined more than £32,000 after a worker suffered a serious foot injury while working in a Shaw warehouse. 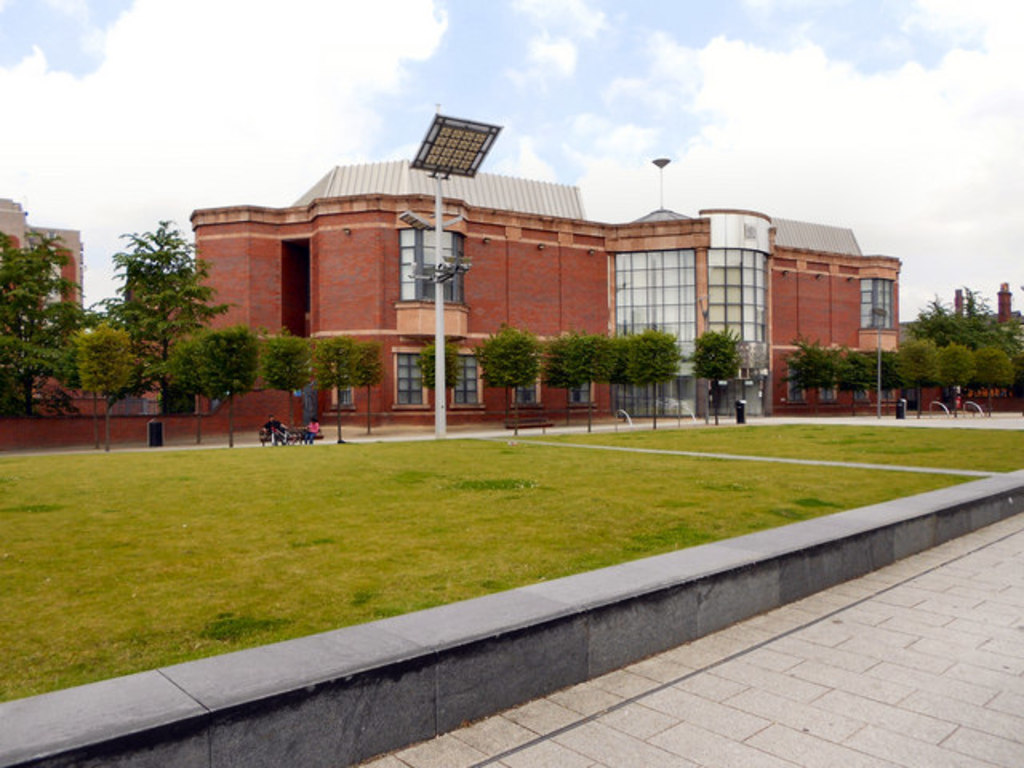 On April 28 last year employees of Logistex Limited were carrying out refurbishment work of the Automated Storage and Retrieval System (ASRS) at the Shop Direct Distribution Centre.

The work involved replacing sensors on the lift part of the equipment, which weighed approximately 800kg.

The workers had activated the emergency stop circuit and presumed this would prevent the machine operating while the work was carried out.

However, power to the control panel was switched on.

An employee was replacing the sensors when the lift unexpectedly dropped, trapping his foot between the lift and the frame of the truck on which he was standing.

The emergency services were called and the fire and rescue service had to release him from under the lift.

The man’s injuries were so severe that his second and third toes had to be cut back to the knuckle and his other three required explorative surgery.

An investigation by Oldham Council found that the refurbishment work had been poorly planned and inadequately risk assessed, this included work being carried out on the equipment when it had power.

“This case highlights the need for businesses to ensure that they provide a safe environment for their workers and that all possible steps are taken to make sure this happens.

“We’ll take action against any company that causes accidents and injury through such negligence.”