A CONSTRUCTION company and its groundworks contractor have been fined after unsafe excavation work left a worker with serious burns to his hand and arm. 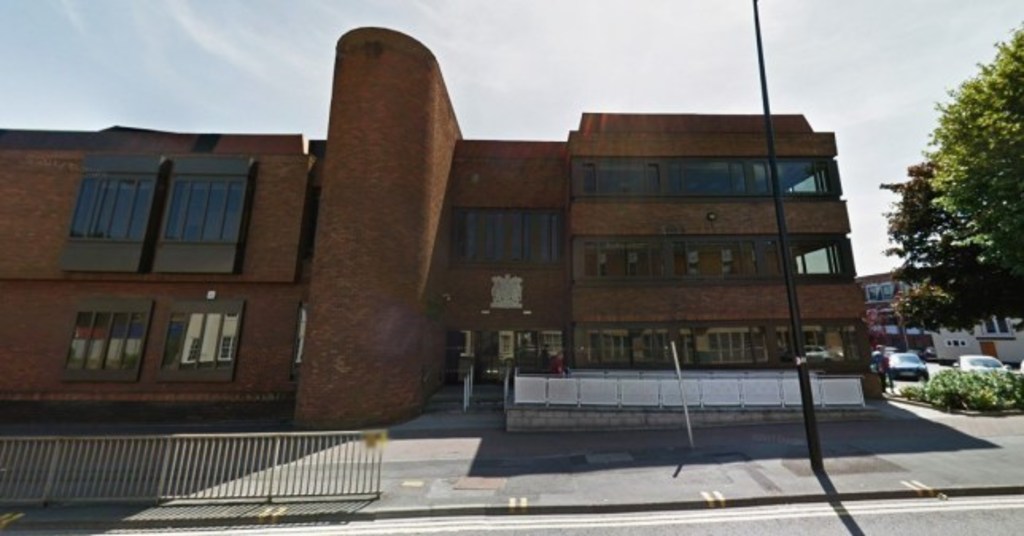 High Wycombe Magistrates’ Court heard that, on the 2 August 2018, a  groundworker was preparing the ground to install a post to carry an Automatic Number Plate Recognition Camera (ANPRC), at Twyford near Reading, Berkshire.

Initially, the worker dug by hand, however, due to the ground conditions and numerous hedgerow roots he started to use  an 110V mechanical electric breaker.

The incident occurred when the groundworker struck a power cable supplying an adjacent British Telecommunications building. The voltage of the cable was 415v causing the ground worker to receive an electric shock that caused burns to one hand and to his opposite arm.

An Investigation by the Health and Safety Executive (HSE) found that site plans for buried cables had not been consulted and a cable avoidance tool had not been used to locate buried services in advance of carrying out the work. In addition, there was a lack of properly trained labour and supervision in place for the excavation works.

The principal contractor on site had failed to plan, manage and monitor the excavation works and also failed to provide adequate supervision for the ANPR installation project.

Due to the seriousness of the offence the case was referred to Aylesbury Crown Court for sentencing. Paul Gale was sentenced to 14 months imprisonment suspended for 24 months and  150 hour of community service. HSE was awarded costs of £7,200.

Speaking after the case, HSE inspector John Caboche commented, “Those in control of work have a responsibility to devise safe methods of working and to provide the necessary information, instruction and training to their workers in the safe system of working. In this instance, readily available buried service records were not consulted, and a cable avoidance tool was not provided to the groundworks team. Utilising these simple steps would have prevented this serious incident.”