A FERRY operator has been prosecuted after an employee sustained serious injuries when he was struck by a van being reversed out of a docked vessel. 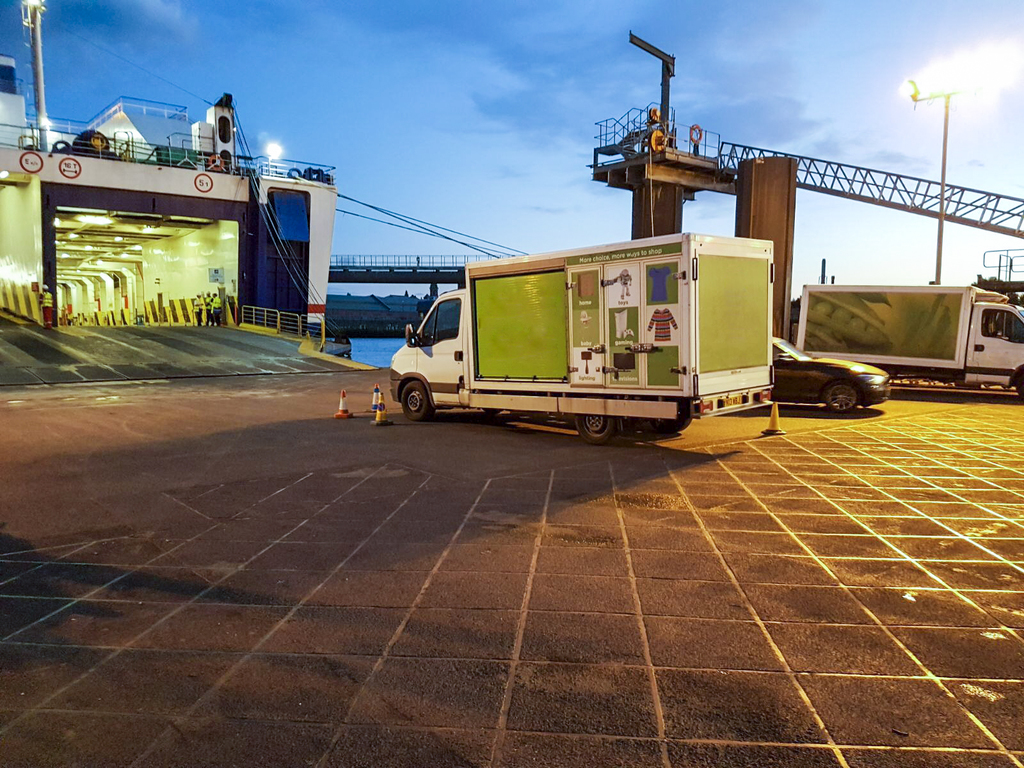 Liverpool Magistrates’ Court heard that on 17 September 2017 George Ball, a pontoon traffic marshall working for Stena Line Limited, was struck by a 3.5 tonne delivery van at the company’s port terminal in Birkenhead, Wirral. The van was being reversed off the Stena Lagan vessel onto the pontoon area by a port service operative.

The vehicle reversed over Mr Ball’s head and body after the initial collision had knocked him down. Mr Ball suffered multiple injuries that included numerous fractures to his skull, ribs and other bones, loss of sight in one eye. He has been left with double vision in the other eye and ongoing mental health problems.

An investigation by the Health and Safety Executive (HSE) found there was no consideration of physical segregation of pedestrian operatives from moving vehicles when vessels were being unloaded. Stena Line Limited had failed to adequately assess the risks to pedestrians from moving vehicles and consequently put in place effective control measures leading to a safe system of work.

HSE inspector Rohan Lye said after the hearing, “The injuries sustained by Mr Ball, which affect him to this day, were easily preventable. The risks to pedestrians from moving vehicles is an obvious one which should have been identified and controlled.

“Had Stena Line Limited employed suitable control measures the life changing physical and emotional injuries which continue to impact Mr Ball and his family would have been avoided.”