RED FUNNEL Ferries has been fined after a worker fell from the unprotected edge of its Red Falcon ship’s mezzanine car deck. 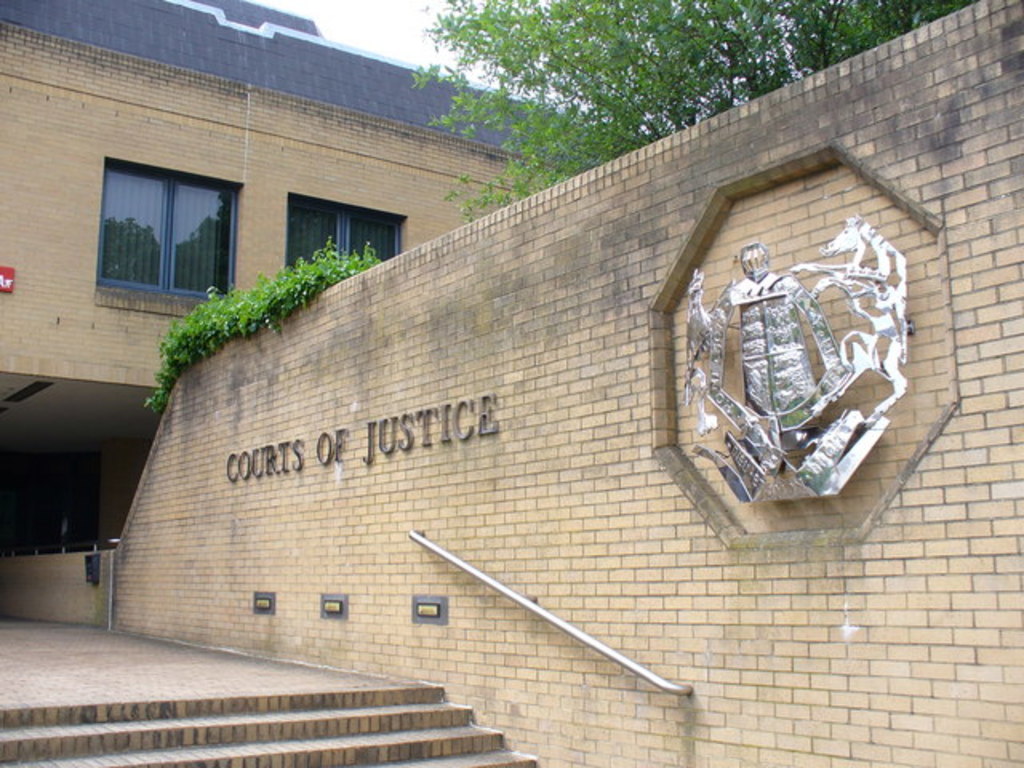 Southampton Crown Court heard how, on 24 September 2015, a worker was uncoiling a reel of electrical cable on a mezzanine deck at Southampton docks, when he inadvertently stepped off a raised edge and fell 2.5m to the lower deck, sustaining multiple fractures to his foot and wrist.

An investigation by the Health and Safety Executive (HSE) found that Red Funnel should have taken steps such as lowering the mezzanine deck or raising the edge protection barriers on the deck in order to eliminate the risk of falling from height.

The Southampton, Isle of Wight and South of England Royal Mail Steam Packet Company Ltd (trading as Red Funnel Ferries), of 12 Bugle Street, Southampton, Hampshire, SO14 2JY pleaded guilty for failing to discharge the duty imposed upon them by Section 3(1) of Health and Safety at Work etc. Act 1974 and has been fined £30,000 and ordered to pay costs of £ 10,800.

Speaking after the case, HSE inspector Andrew Johnson said: “Companies have a duty to ensure the risks from working at height are properly controlled. Simple steps to eliminate the risk of falling or prevent it (through barriers etc.) were not taken and a serious injury occurred.”