A TRANSPORT company has been fined £400k after one of its drivers was killed after being knocked off his trailer while loading and unloading it. 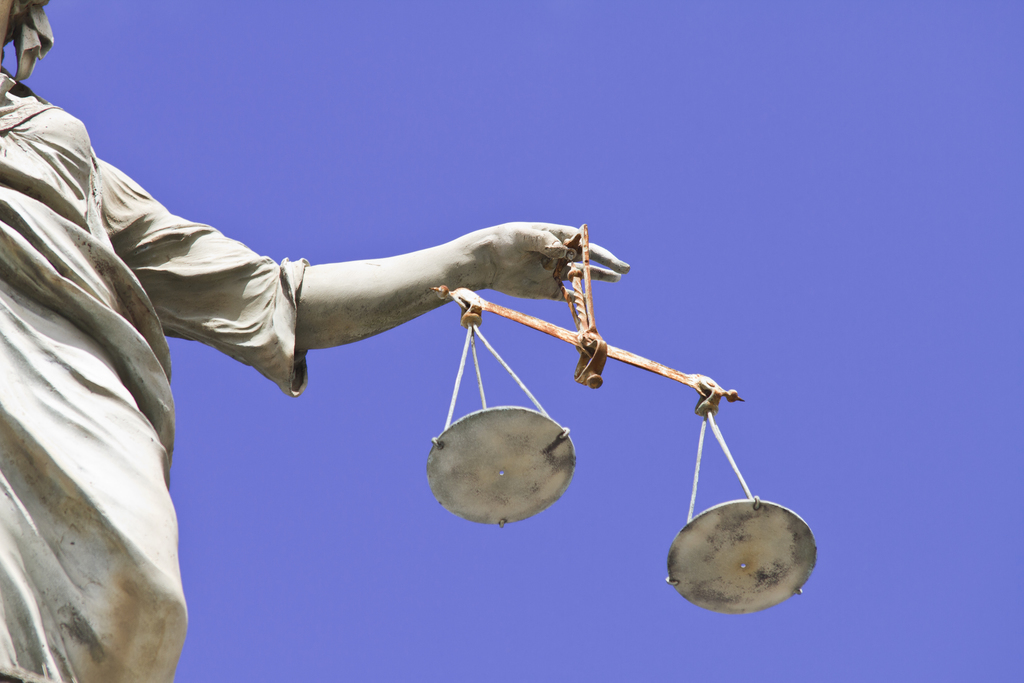 On 16 November 2020, Robert Gifkins, who worked for Arnold Laver & Company Ltd, was delivering timber to a company in Whaddon near Salisbury. He had climbed onto the bed of his trailer to sling the load and attach it to the vehicle-mounted crane. While moving the load using the crane’s remote control he was struck by the crane and fell from the vehicle to the ground. Mr Gifkins was taken to hospital and subsequently died on 17 December 2020.

An investigation by the Health and Safety Executive (HSE) found that this incident was the result of health and safety failings by the company. The risks associated this work at height had not been properly assessed and the risk of falls had not been adequately prevented or controlled. The company had also not provided Mr Gifkins with sufficient training and instruction on the safe operation of the remote crane controls on the vehicle.

At a sentencing hearing at Salisbury Magistrates’ Court on 13 October, Arnold Laver & Company Ltd, Bramall Lane, Sheffield, pleaded guilty to breaching section 2(1) of the Health and Safety at Work Act. Passing sentence on November 9, they were fined £400,000 and ordered to pay costs of £19,842.

Speaking after the hearing HSE Inspector Leo Diez said, “Falls from vehicles can be overlooked by employers when considering risks from work at height. Simple control measures would have prevented this accident.”

In a victim personal statement from Mr Gifkins’ family, his mother Betty Gifkins said, “The pain of losing a son is only made worse by the fact this is the second son I have lost. I try not to think of him in the hospital as this only adds to my sadness. I miss him every day.”