DB CARGO has been fined £200,000 after pleading guilty to an offence under the Health and Safety at Work Act for failing to protect the safety of its workers following an incident at its Dollands Moor freight yard in 2018. 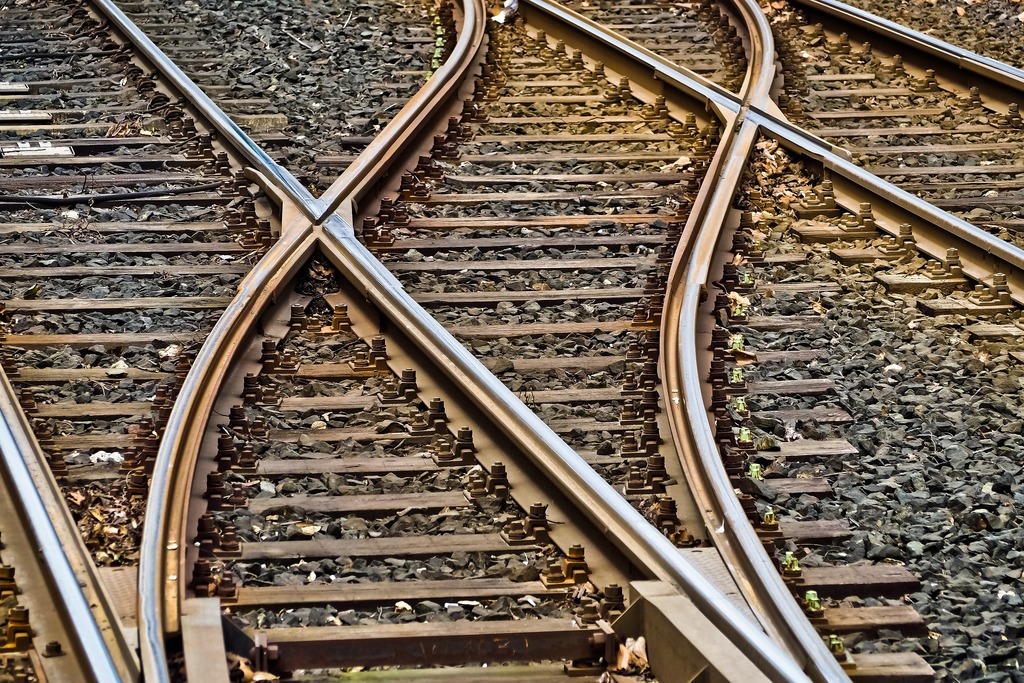 Terry Currie, then aged 43 and working as a shunter, suffered life changing injuries, including the amputation of his right arm, when a freight train collided with his vehicle on a level crossing at the yard on 4 September 2018.

The sentence was passed by District Judge Barron at Folkestone Magistrates’ Court, following a prosecution by rail regulator, the Office of Rail and Road (ORR).

ORR’s prior investigation found DB Cargo had failed to carry out a suitable and sufficient assessment of the risks associated with the movement of people and trains within the yard, and as a result a safe system of work was not implemented to protect workers as they moved around the yard.

Ian Prosser CBE, HM chief inspector of railways at ORR said, “These were serious failings by DB Cargo to protect its workers and ensure a safe practice of freight train movements.

“There were clear and obvious risks of serious injury due to the lack of appropriate ways of working. Today’s sentence shows how important it is that operators have appropriate practices to ensure worker safety.

“Following the accident, DB Cargo has taken action to mitigate risks but had it properly assessed the risk of a collision beforehand, Mr Currie need not have suffered life changing injury.”

In his remarks, Judge Barron said there was an obvious risk of a collision between people and trains within the yard, which had been foreseen as long ago as 1991 when the yard was designed, before it became operational in 1994. At that time, between 8 and 11 track workers or shunters were killed on the railway each year.

Until 2010, safety documentation included a requirement that buggies crossing the sidings should use one of the two subways that were provided at each end of the yard to allow staff access to individual sidings without crossing any tracks.

By 2012, this requirement was no longer included. By 2014, only one of the two subways remained open, but lighting in this subway had failed. Use of this subway was not enforced, so most workers chose to drive across the level crossings instead. There were no barriers, signs or written instructions indicating that vehicles were not allowed to use the level crossings unless signals were being used to stop any approaching trains.