A FIRM and a sub-contractor from Co. Antrim have been fined after an electrical contractor had his foot trapped in a hydraulic powered compactor known as a Briquetter. 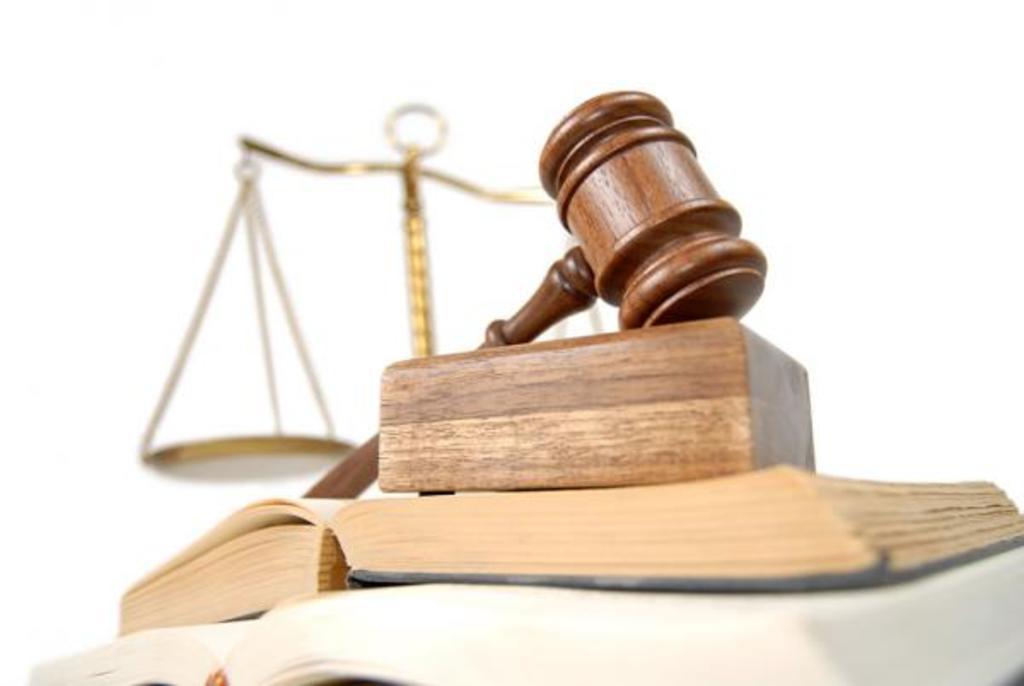 The guard on the hydraulic ram had been removed by Mr Quinn when he was investigating a potential fault. During a period when Mr Quinn was not present the injured person returned to complete other work. The unguarded ram of the Briquetter machine started automatically and began to crush his left foot causing severe injuries. He was trapped for approximately 45 minutes.

HSENI Inspector Martin Rafferty said, “The investigation found that Mr Quinn and Enva Toomebridge Limited, failed to take appropriate measures to ensure maintenance operations on work equipment were undertaken safely and without risk to others.

“Many accidents occur during maintenance work. Effective control measures must be taken to prevent access to dangerous parts of machinery. This includes the use of suitable means of isolation to ensure work equipment has been disconnected from all power sources and any residual power removed before work commences.

“This incident was foreseeable and preventable. Injury could have been avoided if simple control measures had been put in place. Maintenance work must be properly assessed and effective control measures applied to minimise the risk of people coming into contact with dangerous parts of machinery.”