A SPECIALIST construction company has been fined after a worker was injured when a number of wooden floor panels fell on him at an industrial unit in Fen Street, London. 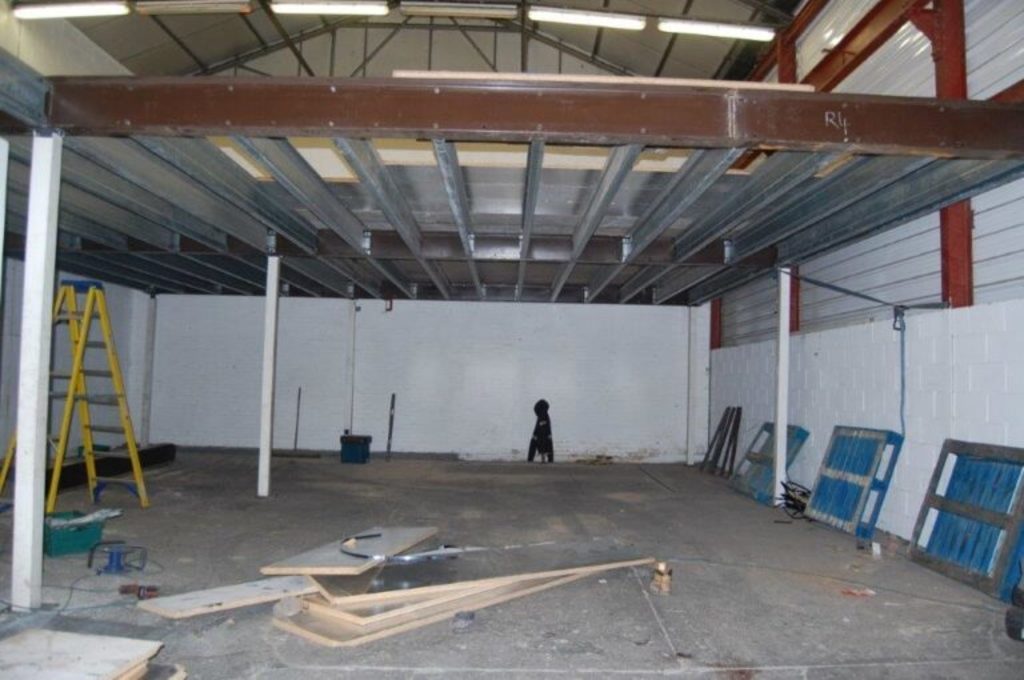 Westminster Magistrates’ Court heard how on 11 September 2018, a steelworker employed by Mr Mezzanine Limited was working beneath a partially constructed mezzanine floor when several panels, each weighing 38 kg, fell from the edge on to him. He was struck repeatedly and sustained serious injuries which included multiple fractures of his skull, spine, legs and 11 ribs. He has not returned to work.

An investigation by the Health and Safety Executive (HSE) found the company had been contracted to install a mezzanine floor in the unit. They failed to properly plan or supervise the work, which resulted in a lack of exclusion zones or measures to prevent the panels from falling.

Mr Mezzanine Limited of Technology Park, Colindale, London pleaded guilty to breaching Regulation 4(1) of the Work at Height Regulations 2005. They were fined £16,000 and ordered to pay £7,284 costs.

Speaking after the hearing, HSE inspector Kevin Smith said, “Those in control of work at height have a responsibility to properly plan, supervise, and devise safe methods for carrying out the work.