An employee has been fined after an apprentice sustained serious injuries when he fell from a potato box lifted by a forklift truck. 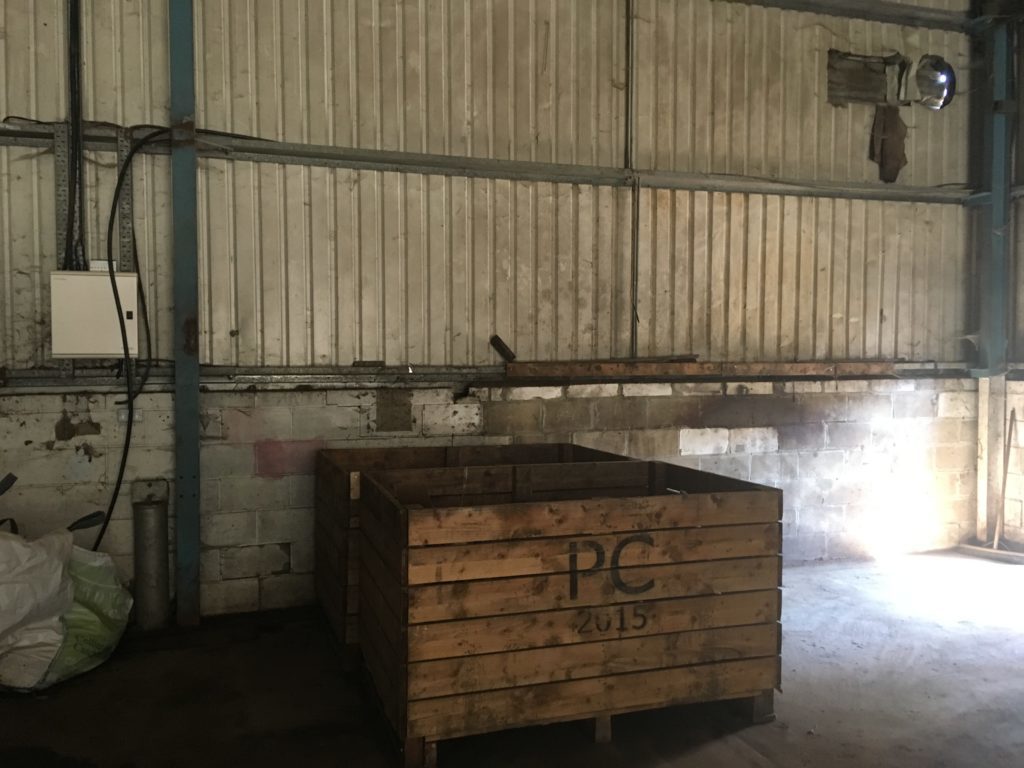 Peterborough Magistrates’ Court heard how, on 30 July 2018, Mr Francis Yardy used a forklift truck with an attached potato box to lift an apprentice electrician to a height of four metres to carry out electrical repairs at a potato storage warehouse near Ely. This was inherently unstable and the apprentice fell to the floor. The apprentice was admitted to hospital and sustained a punctured lung and broken ribs.

An investigation by the Health and Safety Executive (HSE) found the apprentice’s employer had carried out a risk assessment and purchased suitable equipment for work at height, but that this was not used by the employee in charge of work at the site.

Mr Francis Yardy of Regent Avenue, March, Cambridgeshire pleaded guilty to breaching Section 7of the Health and Safety at Work etc Act 1974 and has been fined £2,000 and ordered to pay costs of £560.40.

Speaking after the hearing, HSE inspector Graeme Warden said: “Unfortunately, forklift trucks are frequently used with potato boxes or pallets attached to lift people to work at height. This incident serves as a reminder of the potentially disastrous consequences.”