HULL FIRM Moss Tyres Ltd must pay more than £40,000 after an accident in which an employee lost an arm. 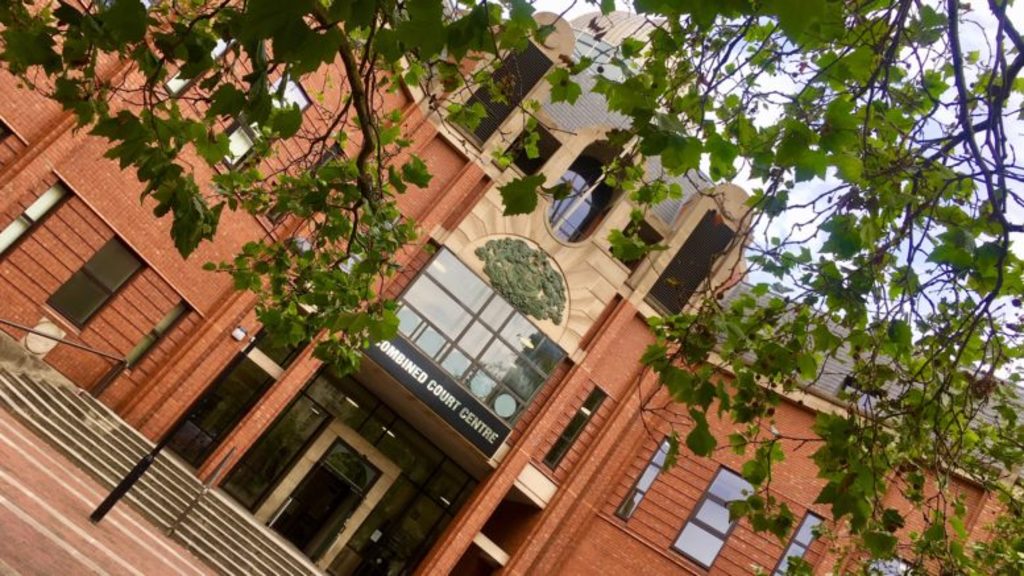 The firm has been fined £17,000 and must pay Hull City Council’s prosecution costs of £24,638, plus a statutory court charge of £120 after pleading guilty to failing to ensure the health and safety of an employee.

Mobile tyre technician David Ralph had to have his left arm amputated and sustained fractures to his face, right arm and right hand when a crane tyre he was inflating exploded in December 2015.

On the day of the accident, Mr Ralph, who was left-handed, and a colleague, who was not injured, had been sent by Moss Tyres to a site owned by crane operators Sangwin, where the company was contracted to carry out work.

The two men had been asked to rebuild components of the type of wheels used on cranes and to reassemble the tyres.

They started to inflate the first tyre on a pallet, but before it reached the standard pressure, it suddenly exploded. Mr Ralph, who had been standing one metre away, was thrown high into the air. The force of the explosion was so strong that a container in a neighbouring premises was damaged and debris from the tyre was found there.

Mr Ralph was taken to hospital by ambulance. He had suffered multiple fractures to his arms and lacerations to his face. Doctors tried to save his left arm, but the damage was so severe that amputation was necessary to save his life.

An investigation by environmental health officers from Hull City Council’s Public Protection division found inadequate equipment had been provided to Mr Ralph and his colleague by their employer to hold the wheel in place during the inflation.  A specialised cage or frame can be used to contain ejected parts in an explosion.

The investigation found that Moss Tyres was aware of the risk involved in the work the men were carrying out and that certain precautions should have been taken.  A generic risk assessment had been carried out in 2010 and the company had felt inflating a very large tyre on a vehicle with the fitter safely out of the way was sufficient.

Reminders were issued to Moss Tyres staff in 2012 and 2015 that a cage should be used where available.  There was a cage at the Moss Tyres premises, but it was not large enough to contain the crane tyres involved in the accident.

A Health and Safety Executive (HSE) Specialist Inspector examined the incident and concluded that any reasonable “safe system of work” based on HSE guidance would have required the wheel to be placed into a suitable cage or frame, with the tyre fitter outside an area adjacent to the tyre.

Khaled Choudhury, principal environmental health officer, said: “This extremely serious and avoidable accident had life-changing consequences for Mr Ralph. The work he was involved in on the day it happened was high-risk in nature and Mr Ralph should have been afforded a series of protections by his employer. Unfortunately, this was not the case.”

Councillor Mike Thompson, portfolio holder for public protection, added:  “Protecting the health, safety and welfare of workers is a priority for Hull City Council. We act as a co-regulator with the HSE in accordance with the Joint Statement of Commitment and will work with local communities, which includes businesses to reduce work-related death, injuries and ill health.”