Record number of entries for Safety and Health Excellence Awards

THE SAFETY & Health Excellence Awards (SHE Awards) has received a record number of entries and the shortlist is set to be announced on Friday. 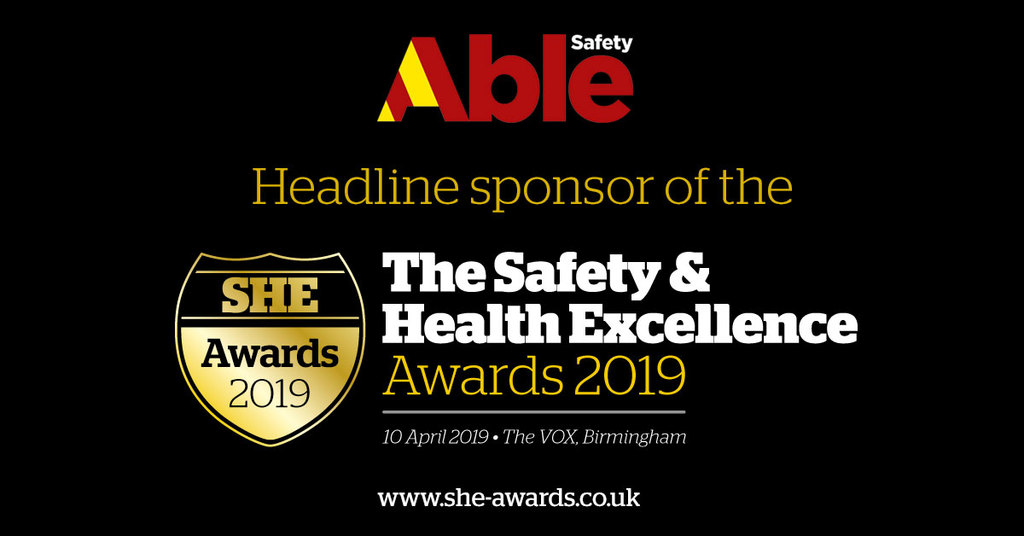 The Awards received and 85% increase in entries compared to last year’s inaugural awards and the judging process will commence this week. The shortlist will be announced on 22 February 2019 and the winners will be revealed at a gala dinner on 10 April at Vox, Resort World in Birmingham, which will be hosted by popular comedian Sean Lock.

Event director David Bishop commented: “We are delighted to see such a high volume of entries to this year’s awards and are really grateful to all who entered. The dinner itself is now a must-attend event. It’s not only a great place to network with your peers over a fun-filled evening, but also the chance to recognise the key role that health and safety practitioners play in keeping people safe.”

Tickets to attend the Safety & Health Excellence Awards, which takes place on 10 April 2019, cost £199+VAT each or £1,800+VAT for a table of 10. You can buy your tickets NOW at www.she-awards.co.uk/purchase-tickets