Home >Do your gloves stand up to the test?
ARTICLE

Do your gloves stand up to the test?

Tilsatec takes a look at the revised standard for mechanical protection EN388:2016 and where previously indicated 'cut 5 gloves' sit now under the new test method 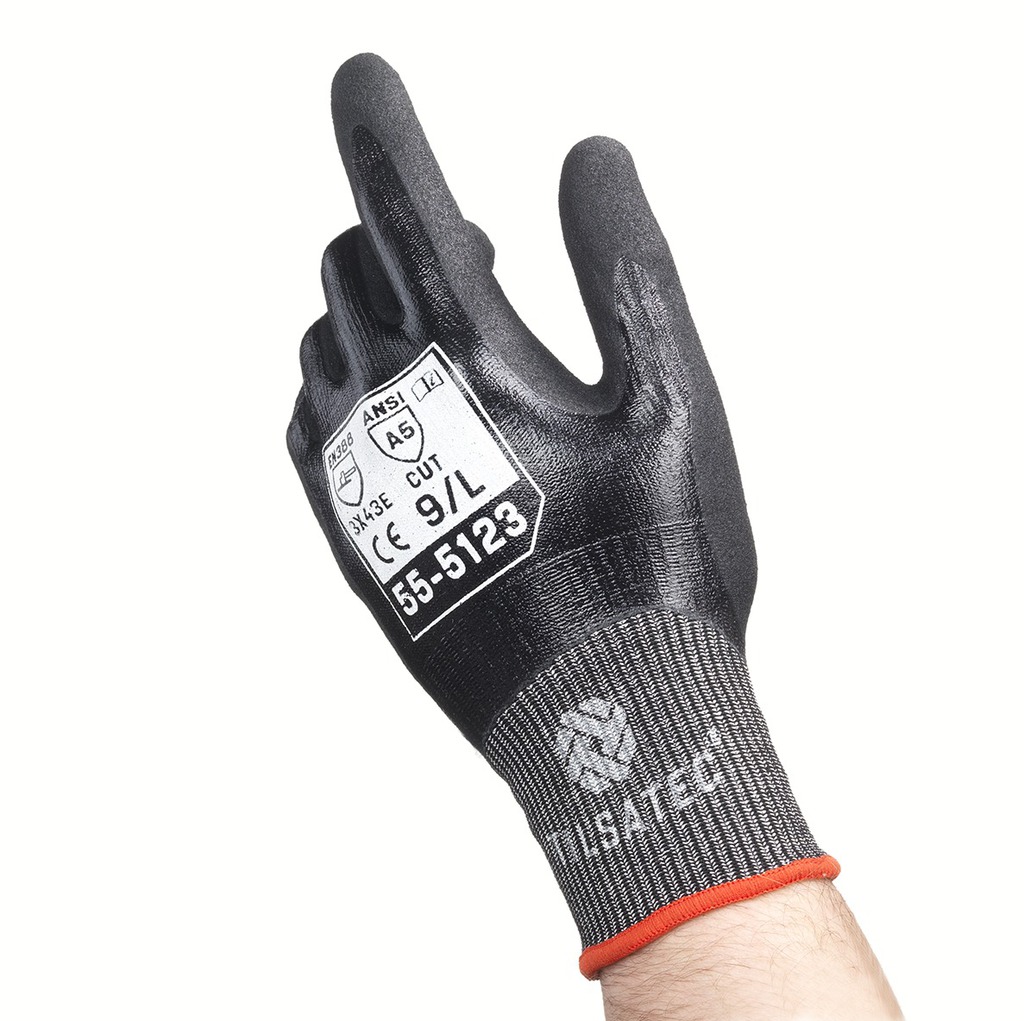 On 19th April 2018 the new PPE Regulation (EU) 2016/425 came into force and the PPE Directive EC 89/686 was cancelled from this date. The Directive was over 20 years old and no longer reflected the processes and technologies used in the manufacture and supply of Personal Protective Equipment (PPE) today.

From April 2018, all new gloves placed on the market must comply with the new PPE Regulation 2016/425. It should be noted however, that all EC-Type Examination Certificates issued prior to April 2018 are still valid until 2023, unless they expire before this date. This means both suppliers and users of PPE must pay careful attention to the validity of certification and ensure all products have a valid CE mark certified for sale in the EU.

The changes being brought in with the new PPE Regulation also better reflect other recent updates to industry standards and regulation. The most significant relating to hand protection being the revised standard for mechanical protection EN388: 2016.

As of 2016, safety gloves submitted for CE marking which provide high levels of cut resistance are now tested to ISO 13997 to provide additional, more accurate cut performance data represented by a letter (A-F).

Although in existence for some time, the test method is becoming an increasingly important factor in informing health & safety professionals as to the suitability of gloves for a particular task.

Previously, gloves made from materials providing high levels of cut resistance were tested using the Coupe Test method, which often resulted in blunting of the blade and thus generated falsified results. Many differing gloves are consequently certified in the same category and labelled as cut level 4 or cut level 5. The new test method has been introduced to provide a wider range of performance levels and thus give greater insight into where cut level 4 or 5 gloves now sit under the new levels.

As the EN 388:2016 standard has been in place for two years now, gloves in the market are being re-certified. But the results are throwing up questions for many safety professionals about the protection their current gloves may be offering, particularly for those that have risk assessments in place, which still specify level 5 cut protection as mandatory.

Most would plot this in the middle of the line, to represent medium cut resistance. It is therefore somewhat surprising to many to learn that a previously indicated cut 5 glove (high), now achieves a level C and in some instances a level B under the ISO test.

At Tilsatec, we believe where hand protection is used in high cut hazard environments, it is vitally important that end users are able to specify the most appropriate glove solution for their needs, having all the facts at their disposal. Whilst there are many tasks which may not require level D or higher cut protection, if cut level 5 is currently the minimum requirement for workers on your site, now is the time to talk to your glove supplier and find out how your current gloves perform under the new test method.

New gloves placed on the market which have been certified under EN388: 2016 will have the additional test data indicated by a letter, as shown on our new 55-51 range of cut level E 15 gauge gloves (pictured).