The HSM Campaigns Hub provides you with information on the latest health & safety initiatives. This issue, we look at the fourth phase of the Institution of Occupational Safety and Health's (IOSH) No Time to Lose (NTTL) occupational cancer campaign, which is focusing on asbestos, the deadliest of all workplace carcinogens 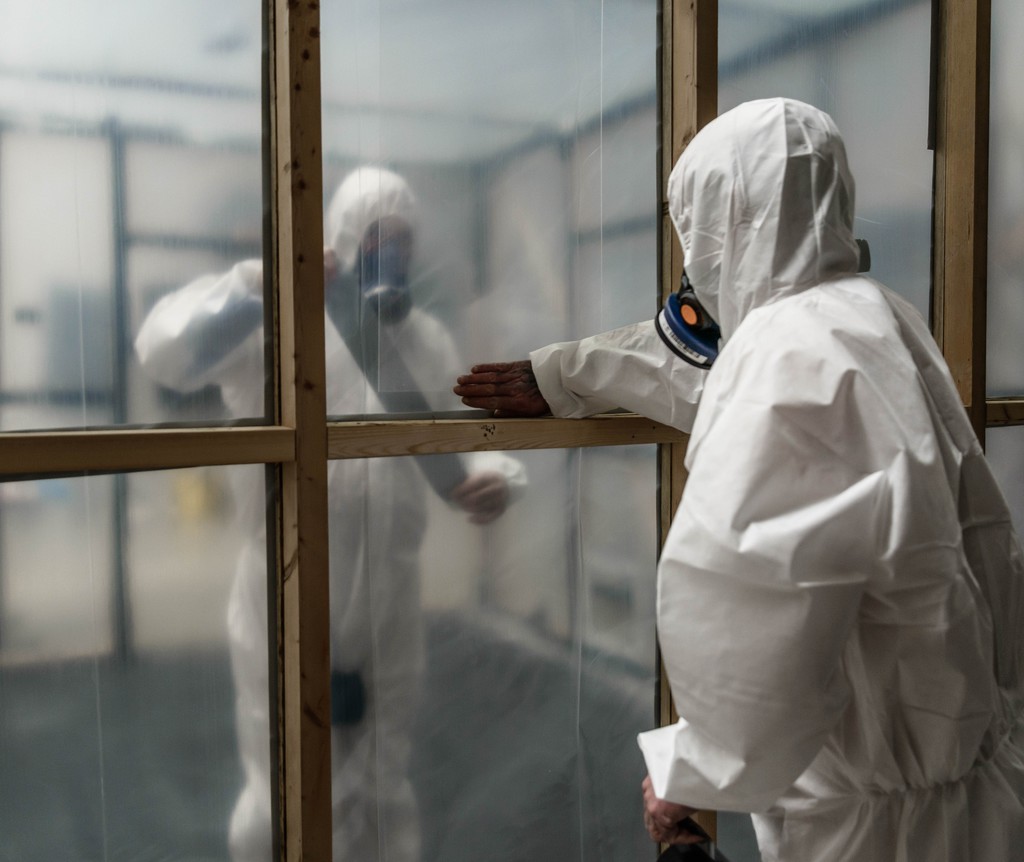 Mesothelioma is a “despicable disease”, the launch of the asbestos phase of IOSH’s NTTL campaign heard, and now is the time to “fight it head-on”.

Every year, well over 100,000 people die across the globe from an asbestos-related disease such as mesothelioma. Yet an estimated 125 million workers are exposed to the lethal mineral annually.

That is why IOSH is focusing on asbestos in the fourth phase of NTTL. The Institution has created a raft of resources designed to help businesses protect their workforce, to ensure that they – and their families – are not the next ones to suffer.

Key stakeholders and industry professionals gathered for the launch of the phase at BMA House in London on Monday 9 April. In the UK alone, they heard, about 5,000 people die from a disease linked to past exposure to asbestos in the workplace.

Despite asbestos being banned in the UK in 1999, many buildings – an estimated 500,000 – which pre-date this still contain it, meaning workers are being put at risk every day of contracting a serious disease.

The most common of these diseases is mesothelioma. Speaking at the launch, Liz Darlison, director of services at the charity Mesothelioma UK, described NTTL as a “wonderful campaign” and urged delegates to take action.

She said: “Mesothelioma is the most despicable cancer you an imagine being diagnosed with. It’s a death sentence. In the UK, we have an opportunity to fight this disease head on and do something about it. This cancer is preventable. It should never have happened.”

Colette Willoughby, principal examiner (Asbestos) for the British Occupational Hygiene Society, said asbestos is an issue for everyone, adding that tens of millions of tons of the mineral still remains in UK buildings. She said: “It doesn’t discriminate. It doesn’t care who it effects.”

She went on to say that managing asbestos doesn’t have to be complicated for businesses and can be done by following three steps: establishing if any is present in buildings; if there is, identifying the risks it presents; putting measures in place to manage those risks.

She added: “It does sound simple, but it is crucial that people acting on those steps have the required knowledge.”

Asbestos is the name used for a group of naturally occurring minerals that due to their natural properties, including flexibility, high tensile strength, incombustibility, low thermal conductivity and resistance to chemical attack, are used in a range of different commercial and domestic applications.

Asbestos can be found in many products including roofing, spray coatings, lagging, insulating boards, ropes, yarns and cloth.

So how do businesses protect their employees? IOSH’s free resources are designed to be simple to use.

The following steps can be used as a starting point:

Craig Foyle, IOSH president, is urging organisations to make use of the resources.

He said: “Asbestos is banned in the UK and other countries for a good reason: it is dangerous. It is staggering to see how many people die from exposure to asbestos every year. That is well over 100,000 families suffering the devastation of a lost loved one.

“It is unacceptable, therefore, for anyone in any workplace to be exposed to asbestos. Clearly, though, people are being exposed to it. In the decades to come, it is likely that these people and their families will still be suffering unless we all do something about it.

“We are calling on everyone, including employers, to do the right thing; to protect the people who work for them. IOSH has an array of resources designed to assist employers put measures in place which protect their workforce.”

For more information on the campaign and to download the free resources, visit www.notimetolose.org.uk