A construction company has been fined after it carried out unsafe and unlicensed asbestos removal during the refurbishment works in a junior school in Dursley. 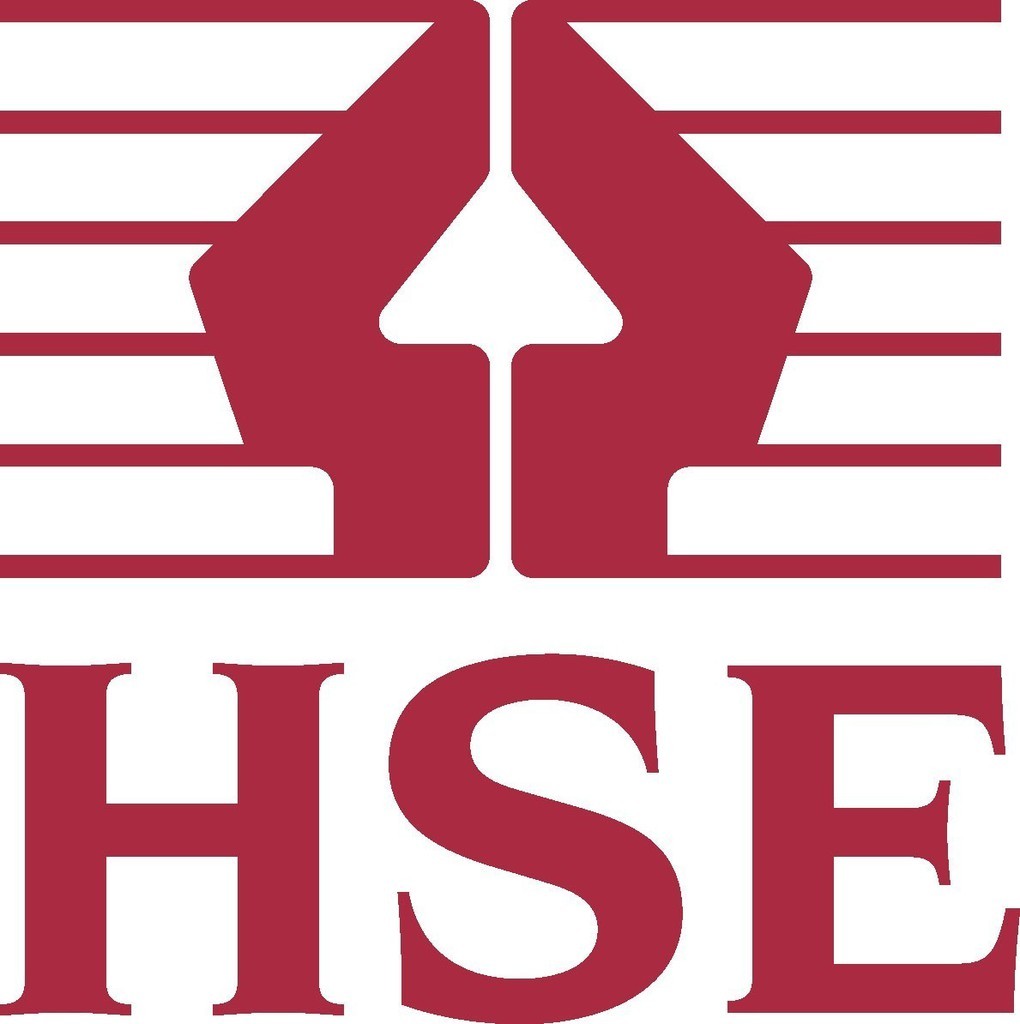 Cheltenham Magistrates Court heard how, in October 2016, R F Gardiner Limited removed asbestos in an unsafe manner and did not have the appropriate licence to carry out the work. Operatives working for the company were exposed to high levels of airborne asbestos fibres during the removal work as no water suppression was used and they had not been face-fit tested for the face mask they were wearing.

An enclosure under negative pressure was not set up to contain the asbestos fibres released during the removal and as such asbestos fibres were spread to the surrounding area. Workers also had no way of decontaminating onsite on completion of the work.

An investigation by the Health and Safety Executive (HSE) found that poor planning of the work meant that unsafe and unlicensed asbestos removal work was undertaken.

Speaking after the hearing, HSE inspector James Lucas said “The company in this case should have ensured appropriate measures were identified during the planning process to include the engagement of a licensed asbestos contractor to carry out correct control measures and safe working practices for the removal of the asbestos.

“Companies should be aware that HSE will not hesitate to take appropriate enforcement action against those that fall below the required standards”.