More than 40 per cent of Irish employees have suffered from ill-treatment in the workplace. 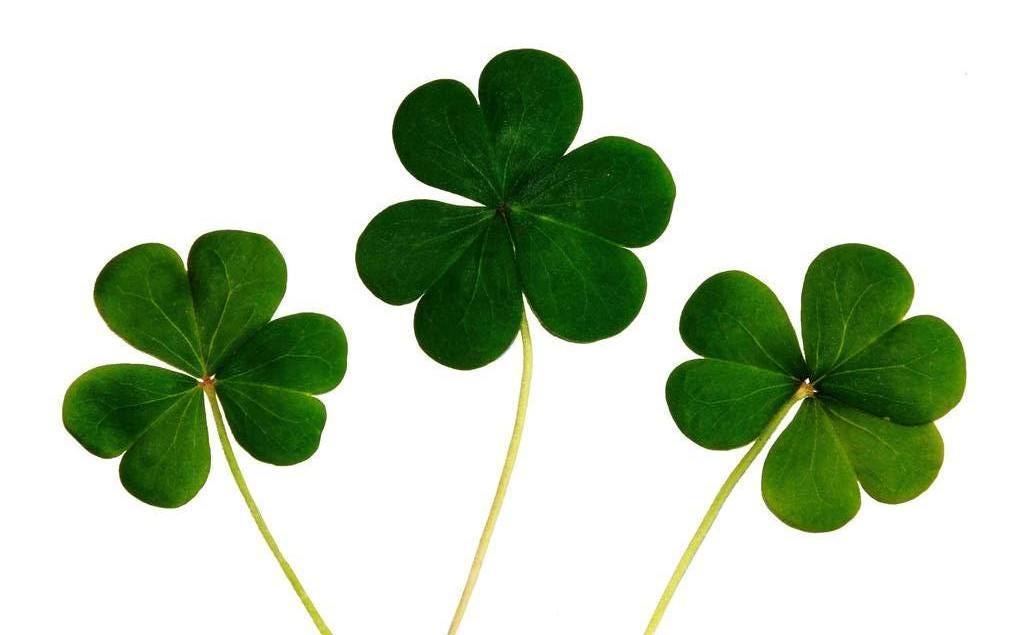 The Irish Workplace Behaviour Survey, published today, reveals that more than two in five people say they have experienced a form of ill-treatment at work. In addition one in 12 have experienced and/or witnessed physical violence. This is despite most organisations having policies in place to prevent it.

Commissioned by the Institution of Occupational Safety and Health (IOSH), the study was carried out by researchers from the National University of Ireland (NUI) Galway, along with the universities of Limerick and Plymouth. The survey of 1,500 people, interviewed in their own homes, is the first study of its kind in Ireland.

The main findings were:

• 43 per cent of respondents reported having experienced ill-treatment, while 47 per cent said they had witnessed it and 17 per cent stated they had perpetrated it

• 31.3 per cent reported having experienced incivility or disrespect, 38 per cent said they had witnessed it and 9.5 per cent stated they had perpetrated it

• 2.6 per cent reported having experienced physical violence, 5 per cent said they had witnessed it and 0.5 per cent stated they had perpetrated it

New guidance has now been produced by IOSH to help employers ensure their staff do not suffer the effects of ill-treatment.

“It is alarming to see the amount of people who felt there was nothing to be done, even if they reported an issue. Everyone has the right to be respected at work. Any form of ill-treatment is completely unacceptable.

“It can have a huge impact on an individual and the team around them, causing stress and tension which ultimately has an effect on the business as a whole. Ill-treatment at work is linked to physical and mental health issues, which in turn affects the decisions people make and increases risks to themselves and those around them.

“Together with the guide, we hope we can support businesses to create healthy work environments in which their people can feel supported and the business can in turn thrive.”