In 2017, the British Safety Council will celebrate its 60th anniversary and to demonstrate the contribution it has made to improving the safety and health of workers over the years, the charity will release a digital record of historic materials, long thought to have been lost. 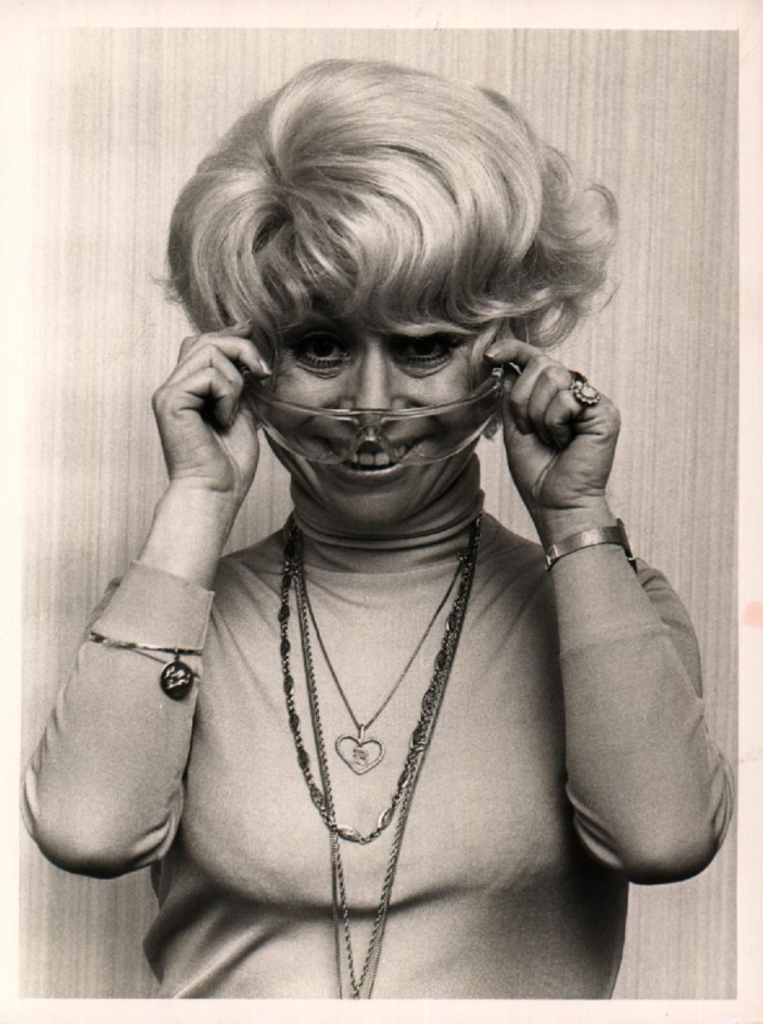 To demonstrate the contribution it has made to improving the safety and health of workers over the years, the charity will release a digital record of historic materials, long-thought to have been lost, and will use this opportunity to reaffirm its commitment to employers by offering targeted support to small charities and small companies.

When James Tye created the British Safety Council in 1957, thousands of people were being killed at work every year in the UK, while many more suffered serious injuries and disease. He worked tirelessly to prevent this and kick-started campaigns for seat belt laws and comprehensive protection for all workers. His efforts contributed to the creation of the Health and Safety at Work Act in 1974. Far ahead of his time, he helped to establish the British Wellness Council in 1979, which dealt with such issues as repetitive strain and stress. Since its inception, the British Safety Council has been working and campaigning on a variety of platforms to keep workers safe. More recently, it has focused its activities on workplace health and well-being, including mental health.

A treasure trove of campaign posters, magazines, press cuttings, photographs and films featuring celebrities such as Barbara Windsor and Sterling Moss, take us on a journey through some of the biggest disasters of the last 60 years, including Aberfan, Piper Alpha, Flixborough and Hillsborough. It was thought lost until it was recently discovered in a warehouse. This remarkable legacy has been digitised and will be unveiled for all to enjoy in January 2017. A documentary film and a commemorative picture book by social historian Mike Esbester will also be released in 2017, charting the development of the British Safety Council against the economic, political and social changes that it sought to influence over the past 60 years.

There will be a number of high profile events taking place across the year. A key celebration will be a film night and a fundraising event on 23 March 2017 in London. This will be hosted at the Regent Street cinema, one of the most historic cinemas in Britain, which has recently been restored to its former grandeur. During the evening, compered by eminent film critic Mark Kermode, guests will see the winning films from the Young Filmmakers Competition on the topic of risk, along with a film exploring the future of work and risk in the next 60 years. The event will raise money for Labour Behind the Label, a charity that is campaigning to improve the working conditions of garment workers worldwide. The evening will be preceded by a press conference.

As a charity, the British Safety Council has always believed in the public benefits of managing work-related risks and that help to do this should be available to all. To mark its 60th anniversary, the British Safety Council will offer small companies and small charities access to a set of free resources, including a 24/7 helpline and e-learning, as well as the opportunity to become a Supporter of the British Safety Council. The organisation will also open its London training offices to offer local SMEs and charities free interactive learning on a specific day in early 2017 and will ask its members to do the same at their premises.  The celebrations will continue at the 60th Anniversary and International Safety Awards 2017 Gala Dinner to be held at the Grosvenor House Hotel, London, on Friday 5 May 2017. The evening will be compered by Gabby Logan.

In 2017, a new British Safety Council manifesto will be launched at a parliamentary reception. The manifesto will use the organisation’s powerful legacy of change and improvement to reiterate the impact it will continue to make in the future in partnership with its members and supporters.

Mike Robinson, chief executive of the British Safety Council, said: “Our 60th anniversary is a particularly proud moment for the organisation and everybody who worked for and with us over the past six decades. It will be compelling proof of the role the British Safety Council has played in making Britain one of the safest places to work both in Europe and the rest of world.

“It is also an opportunity for us to demonstrate to all businesses, both in the UK and worldwide, that we understand the challenges which the changing nature of work is creating for employers and that we are a good partner with whom to tackle them together.”