HAV technology put to the test

Reactec has revealed research which confirms that its new HAVwear technology provides a representative measure of vibration risk experienced by a tool operator and, for the first time, the ability to understand what is actually happening during live tool use. 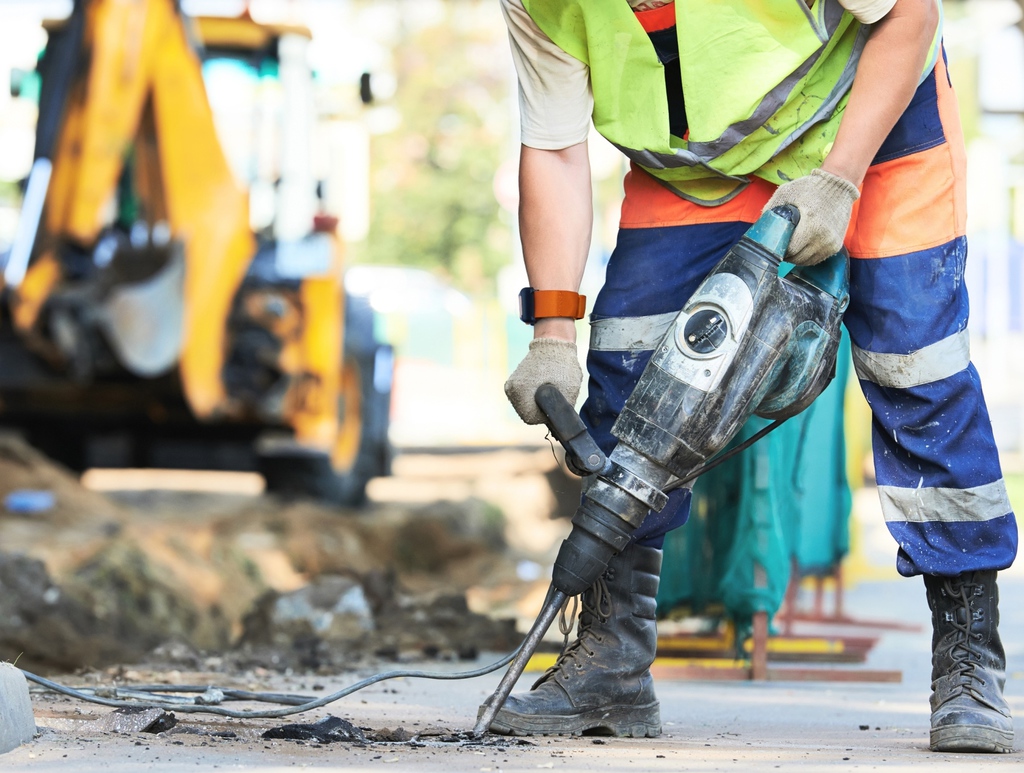 Edinburgh-based Reactec’s HAVwear technology, launched earlier this year, is a wearable monitoring device and a new addition to the Reactec Analytics Platform which also includes a management information reporting platform for Hand Arm Vibration (HAV) risks.

The research was carried out earlier in 2016 in partnership with Keltbray at their London Bridge site. The research evaluated a range of 13 tools using three methodologies simultaneously. The tools were used by trained tool operators in a real working environment of a civil engineering site. Two of the evaluation methods were compliant to ISO5349 in using two instrument types, tools compliant to ISO8041.

The third method involved using the vibration reading from Reactec’s new HAVwear device which was worn by the tool user during the tool test. Tools were typically tested 30 times during the research.

The research indicates that the HAVwear readings on the tools showed very strong correlation (within the ISO5349 measurement accuracy window) for either one or both ISO5349 compliant measurements. The data also suggested that the more often measurements were taken, the more readily the test methods correlated. The HAVwear intended use of continuously monitoring should therefore be effective in averaging out spikes in measurement data.