Provider of security and fire-safety solutions Chubb Fire & Security has been recognised for its commitment to supporting the Armed Forces, winning a Silver Award from the Ministry of Defence’s Supporting Britain’s Reservists and Employers campaign. 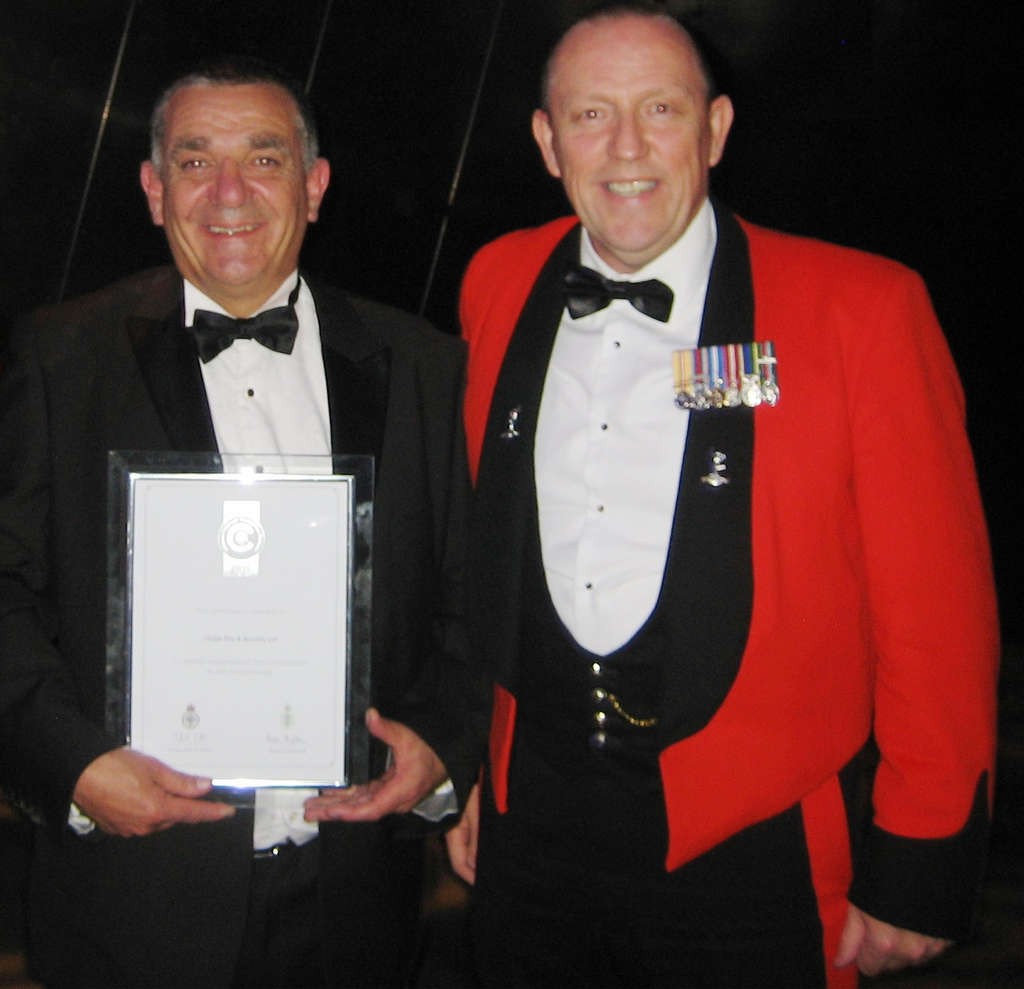 Squadron Sergeant Major Steve Jolliffe, who has spent 33 years in the army reserve throughout his 24-year career at Chubb, nominated the company for the Silver Award.

"Chubb has always been supportive of my duties as a reservist, allowing me time off to attend annual training and two-week camp every year," Jolliffe said.

He added: "Ultimately, the skills and coaching qualifications I’ve gained have been of great use to the business, particularly in my capacity as a Safety Advisor for the Chubb mechanical fire equipment business."