Home >Are we ready for a pandemic?
ARTICLE

Are we ready for a pandemic?

The current Ebola emergency may not present a direct threat to the UK public but if, or when, a similar disease does break out on these shores we need to be sure that our front-line workers have the protection they need, explains Ian Samson. 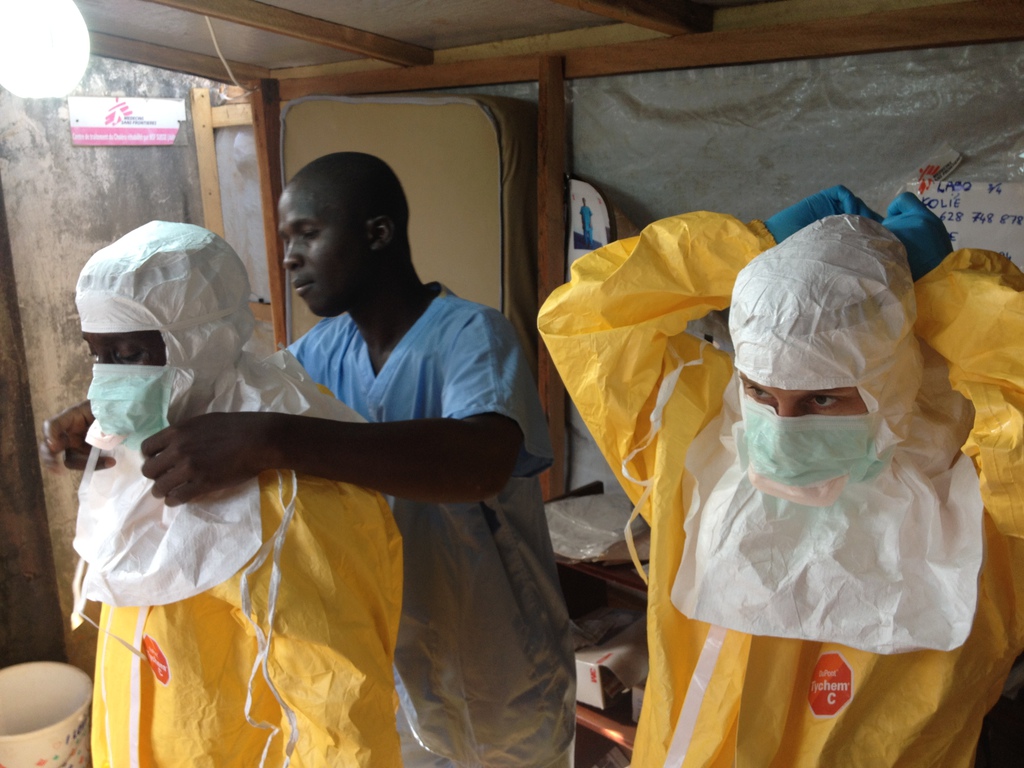